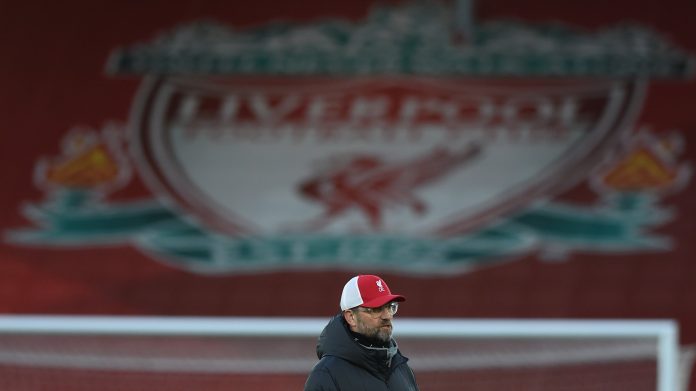 Jurgen Klopp has stated that Liverpool would’ve given a much stronger title defence had their squad not been depleted with injuries.
According to Klopp he feels that the absence of some key players is the turning point for this season and hat Manchester City would not have been top of the league.

Liverpool won their first Premier League title in 30 years last season with Jurgen Klopp getting them the UEFA Champions League the previous season. However this year Klopp and his men have suffered from a considerable amount of injuries.

Most importantly they’ve missed the likes of Virgil Van Dijk, Joe Gomez and Joel Matip – the three main centre backs in the squad. However blaming injuries for continued poor performances is definitely not the solution. Klopp saying that injuries have proved to be shackles in a abnormal season is ironical given that Liverpool themselves won a league title courtesy of a pandemic situation in between.

Yes injuries have hampered their progress but it’s part and parcel of the game and you cannot discredit the achievements of a team who have been head and shoulders above you in every aspect as evident by the thrashing they received at Anfield which has now been breached multiple times by the likes of Burnley and Brighton as well.

We cannot do more than be the best version of ourselves and that is what we will try again as a team.
“For that we need a little bit more luck, of course. Some slightly more luck with injuries and we can get closer to that.
“We all agree, and I’m sure Pep would say that, in a normal season for both teams we would not be 16 points away.