Home Football Jurgen Klopp speaks on his decision to take off Mohammed Salah against... 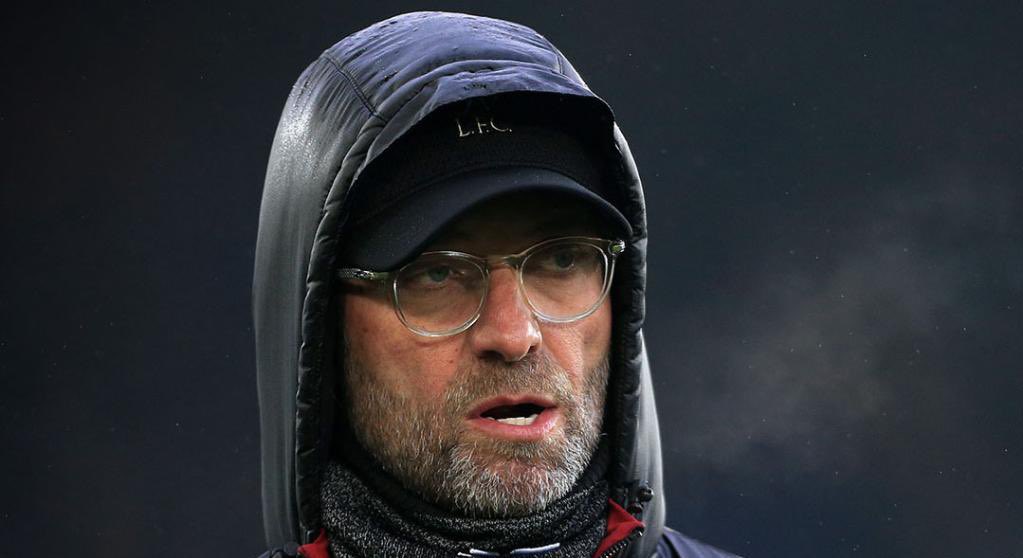 Liverpool succumbed to a 1-0 defeat to Chelsea in the Premier League on Thursday night as they slip down to seventh position. This is the first time in their history that they’ve recorded five straight home defeats. They’ve managed to score just once across all those games.

Jurgen Klopp in his post match conference has defended his decision to bring off Egyptian international Mohammed Salah and replace him with the returning Diego Jota. This however resulted in Salah shaking his head as he came off.

Jurgen Klopp says that he took the decision as Mohammed Salah looked tired and he wanted to bring on fresh legs. But the German did add that he could’ve taken any one of Sadio Mane or Roberto Firmino as well instead of Mohammed Salah.

Mohammed Salah is rumoured to be leaving Liverpool after the end of the season with many big European clubs like Real Madrid interested. Additionally his agent just after his substitution tweeted something which may indicate that Salah is having some issues with Jurgen Klopp.

I didn’t want to risk it,” Klopp said. “It is all fine, I make decisions that I think are right in the moment.”
“I just brought on flesh legs,” Klopp added.”[Salah] looked like today he suffered a bit, he played a lot of games.
“I could have taken off Sadio [Mane] or Bobby [Firmino], that is all clear but at that moment it looked like Mo. [James] Milner we bought on to wake them up a bit and keep them in the game because we needed one situation.”

ALSO READ: Thomas Tuchel lauds ‘brave’ Chelsea as they hand out Liverpool a 1-0 defeat in the Premier League