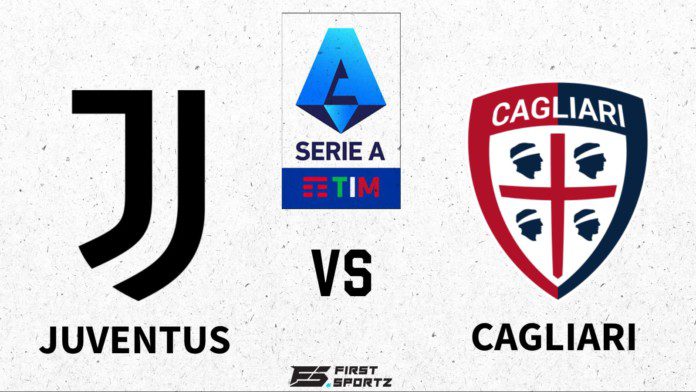 Juventus vs Cagliari: Juventus faces Cagliari at the Allianz Stadium on Matchday 19 of Serie A.

Kean made the breakaway for Juventus scoring a wonderful header into the nets providing them with an early lead into the first half. Bernardeschi doubled the lead in the later stages. Juventus dominated most of the possession controlling the whole game and Cagliari players could only search for opportunities to score.

Let’s have a look at the player ratings for Juventus vs Cagliari Player match:

Szczesny (7/10):  The Juve Keeper got very little to do throughout the game. He made a fine save stopping the incoming header from Ceppitelli safely over the bar.

Juan Cuadrado (7.5/10):  Cuadrado made a continuous push ahead as always. He was making a tremendous run from the wing drawing the crosses.

Leonardo Bonucci (6.5/10):  The captain made some strong blocks and also contributed ahead trying to convert the headers. He missed a heading opportunity drawing the header well wide over the post.

Matthijs De Ligt (6.3/10): He had a decent game tonight where he made crucial tackles. He also made a few good clearances ahead.

Rodrigo Bentancur (6.2/10): He managed to good push ahead moving on with the attacking flow well. He contributed in the mid area well tonight.

Arthur (6.4/10): Arthur was sharp in midfield converting helpful passes. He searched for a good gap delivering the passes in the right direction.

Adrien Rabiot (6.1/10):  Wasn’t much involved in the game properly. He seemed to be lazy making the run. He was substituted at the end of the first half.

Federico Bernardeschi  (7.7/10): Bernardeschi managed a great shot searching for a gap between the defenders and it was converted into a goal by Kean with a lovely header. He finally managed to score a goal driving the ball into the bottom right corner in the closing minutes creating late excitement.

Alvaro Morata (6.2/10): The in-form striker seemed missing in the first half but was well involved in the second. He attempted for a few shots but hit them just wide.

Moise Kean (8/10): Kean headed up the 1st goal for Juventus. He seemed dangerous in the attack trying to hit every shot on target.

McKennie (7.3/10): was actively involved in the midfield replacing Rabiot and did well after entering in the 2nd half.

Kulusevski (7/10): Kulusevski got involved very early entering the game. He made the attack stronger after coming on by providing a wonderful gap assist that led to the 2nd goal of the game.

Locatelli (6/10):  He didn’t provide much of an effort as he entered late into the game.

Kaio Jorge (5.8/10): Couldn’t provide much of an effort as he entered late on the field.

De Sciglio (5.7/10): Couldn’t provide much of an effort as he entered late on the field.

A Cragno (6/10):  The away side keeper made an important block to Kean’s header getting a strong glove to it. But still, he could not stop the scoring even with too much effort.

Luca Ceppitelli (6.6/10):  The captain attempted a great header almost leading to a goal but Szczesny got a good hand to it. He couldn’t cover the defence at his level best tonight.

G.Zappa (6.1/10):  He had a bad game today. But he made a good push in the 2nd half coming forward and helping out with the headers and passes.

A.Carboni(5.3/10): Carboni was shown a yellow card for a bad foul. His defending was poor today as he couldn’t make much of a block.

Dalbert (6/10):  Dalbert entered the booking list with a reckless challenge on Bernardeschi. He missed an easy chance hitting the only golden opportunity created by the team well wide.

C.Lykogiannis (6/10): He had a decent game overall. He drove his way forward running from the gaps and making important clearances as well.

Alessandro Deiola (5.5/10): He had a bad game today and gave a poor performance losing the ball control more often. He was substituted in the last 20 minutes left.

A.Grassi (6/10):  Grassi made a move ahead in the hope of a goal but ended up driving the shot on the poll. He did well in the first half of the game.

Raoul Bellanova (7.3/10): Bellanova was one of the best Cagliari players on the field today. He created a lot of chances throughout the game today.

Pereiro (5.8/10): He was not involved much in the field hardly getting noticed. He couldn’t head forward but such good Juventus defence and got substituted in the 2nd half.

J.Pedro (6/10): He created some attacking in the first half but seemed lost in the 2nd half. He didn’t make an effort to improve the attack. He gathered a good header from the centre of the box that was collected safely by the Juventus keeper.

Pavoletti (5.8/10): All he did was add his name to the booking list. He wasn’t seen drawing much effort in the attack getting very few chances.

C.Oliva (5.7/10) He didn’t manage to put much of an effort after entering the field. He wasn’t seen much into action after entering.

Also Read:- “Players are upset all the time”- Roy Keane on how he would deal with Harry Maguire and David De Gea if he was appointed as the manager 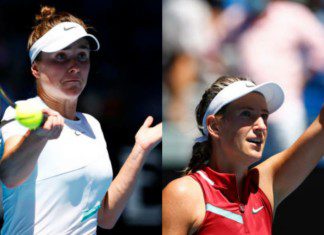