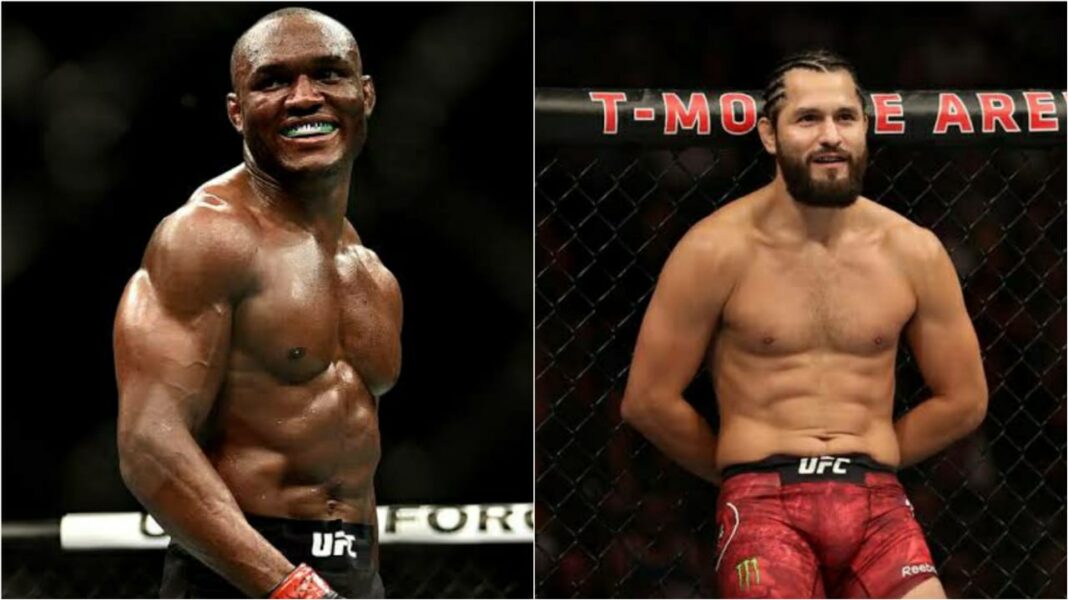 It looks like we might soon see Kamaru Usman take on Jorge ‘Gamebred’ Masvidal again in a rematch, as it is almost confirmed that the two are going to be serving as coaches in the upcoming season of The Ultimate Fighter. Fighters serving as coaches in the Ultimate Fighter, go on to face each other at the end of the show usually, as there have been 20 out of 28 instances of ‘it’ happening.

Brett Okamoto of ESPN tweeted that Usman’s manager Ali Abdelaziz has begun working with the UFC – on Usman and Masvidal being TUF coaches. He also revealed that it was ‘what Usman wanted’, adding that Masvidal deserved a full camp.

Brett Okamoto tweeted, “Kamaru Usman’s manager Ali Abdelaziz just told me he’s already talking to UFC about Usman and Masvidal as TUF coaches. ‘It’s what Kamaru wants and Jorge deserves a full camp. But he and his team better be on their best behavior. We already beat them up inside and out of cage.‘”

Jorge Masvidal’s manager Malki Kawa seemed to accept the invitation, tweeting, “Let’s do It. TUF. Masvidal vs usman. We accept.“

Kamaru Usman is just coming off a splendid knockout victory over his former teammate, Gilbert Burns, which was his third successful title defense. Jorge Masvidal, on the other hand, hasn’t fought since his title clash against Usman himself. Masvidal lost the match, via unanimous decision, although he took the fight on extremely short notice (6 days).

Will we soon see an Usman vs Masvidal rematch?