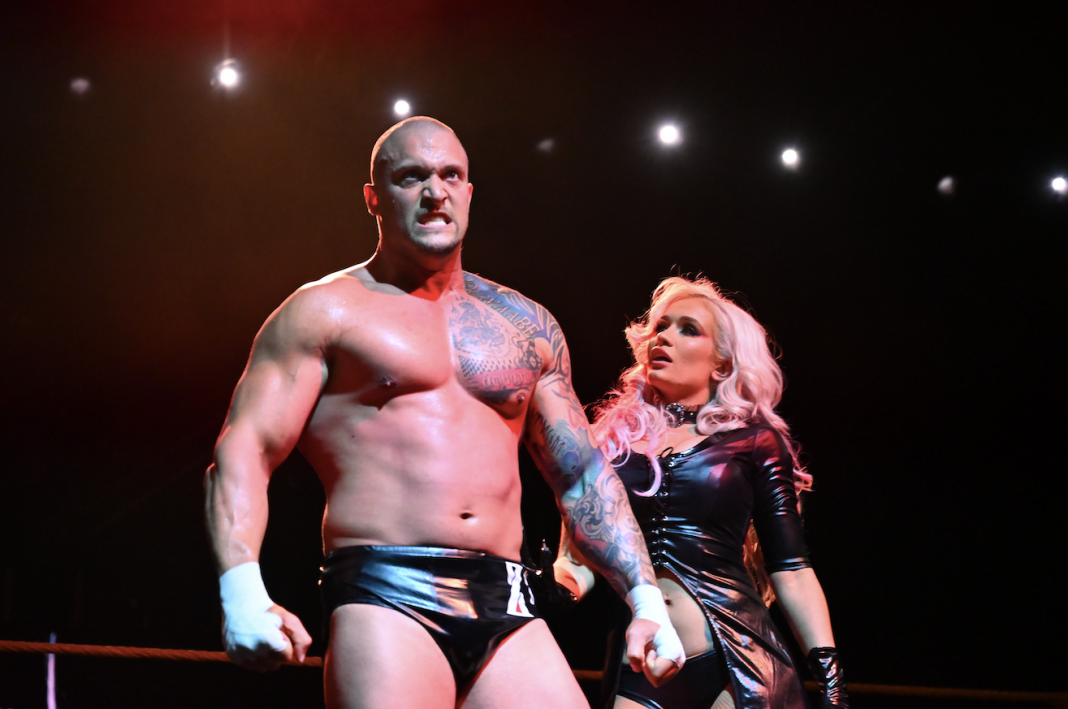 Karrion Kross has been one of the biggest stars on WWE NXT since he debuted on the roster. Kross is one of the few wrestlers whose presentation and entrance is as appreciated as his in-ring abilities.

After 3 months off the show, Kross recently returned to WWE, but isn’t in the NXT title picture currently. Barring the injury, Kross agreed, during an interview with SK Wrestling that his tenure in WWE is nothing short of a dream run.

“I’ve never worked somewhere before in my life where I learned something, literally every time I go to work… I feel like I’ve improved tenfold being here and the whole process of this has been absolutely amazing. Even, it’s going to sound crazy but… anyone who’s ever been through an injury, you grow personally from that. You grow psychologically from that. And I feel stronger mentally and physically now, after this, than I did a year ago.”

Karrion Kross mentioned during the interview that he has been passionate about wrestling since a young age. But surprisingly, Kross started his training as a pro-wrestler only when he was 27.

This is quite late in comparison to other wrestlers. But Kross felt that it was the right time for him to start his career for numerous reasons.

“I was mesmerized by watching this on television as a kid… Watching Macho Man, Hulk Hogan, Ultimate Warrior, the whole spectacle of that was, there was something magnetic about it… I’ve always wanted to do it, but the reason that it didn’t do it sooner, to be completely transparent with you, is I just had very good forms of work (laughs). I was financially comfortable.”

In his late-20’s Kross realized that he no longer needed to chase a paycheck. So he decided to switch careers and follow his passion – pro wrestling.