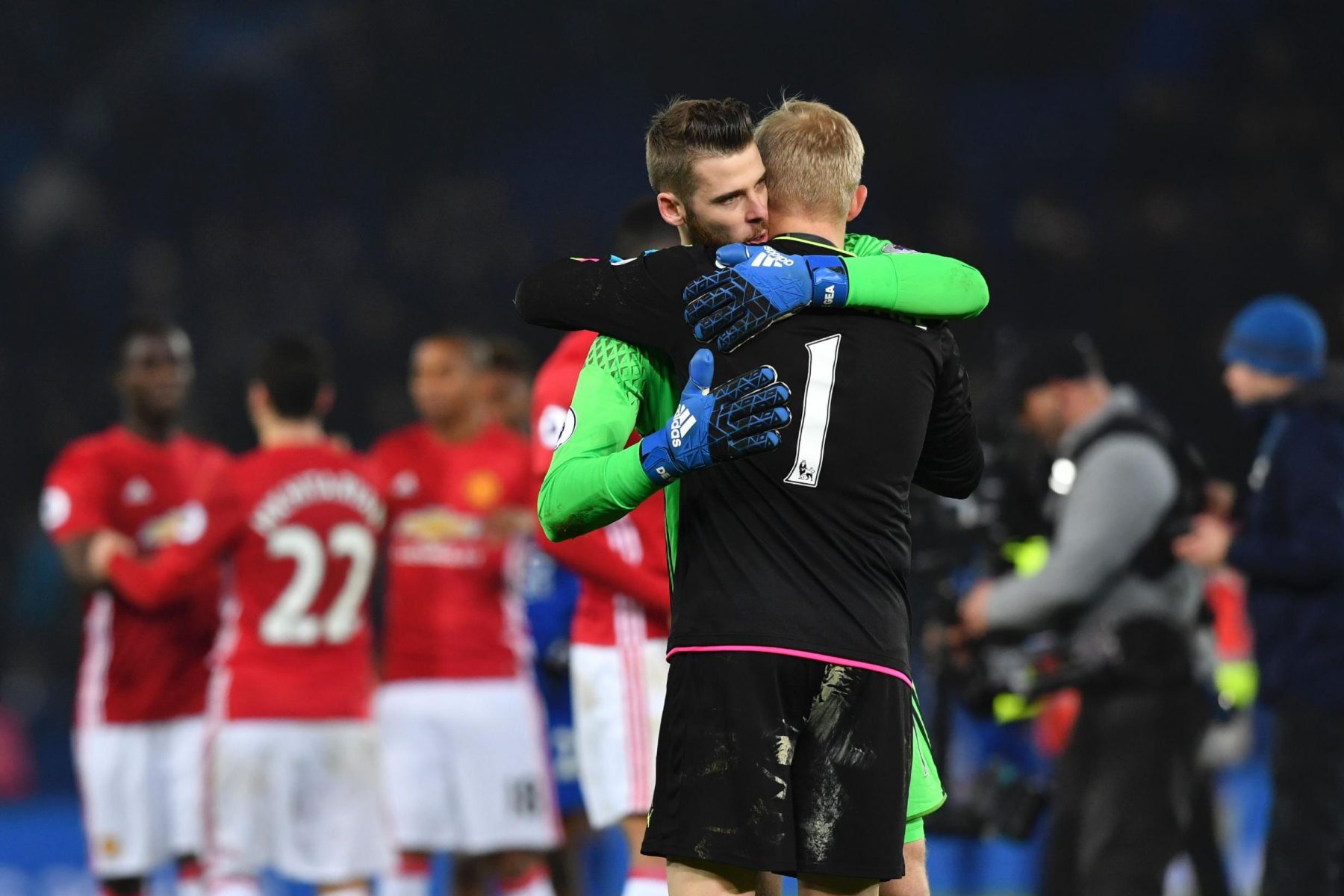 Manchester United Goalkeeper David De Gea was recently backed by Leicester City’s Kasper Schmeichel. David De Gea has been a recent receiver of criticism due to his performances in the current campaign. De Gea’s inconsistency has put his position of Manchester United’s Number 1 under serious threat.

Dean Henderson can be called back from Sheffield United to replace David De Gea for 2020-2021 campaign. De Gea displayed poor goal keeping skills against Chelsea in his side’s 3-1 defeat to the blues. Manchester United travel to King Power stadium and will try to secure Champions League football for next season.

Schmeichel on a Goalkeeper’s Job

In an interview Schmeichel said  “It can be very difficult and you’ve got to remember.This is with absolutely no disrespect to journalists or pundits. But you’ve actually never stood in that goal. You would classify things as mistakes or errors, and there are things that are glaring sometimes. But often this narrative can be created around a goalkeeper. Because it’s the pundits’ and journalists’ job to educate and that’s their job.

Schmeichel also said “They’re telling their educated opinions about goalkeeping, things like hand positions, feet positions, technical things which sometimes is quite damaging to a goalkeeper. You hear comments like, that they’ll say which will make the consumer or viewer think, ‘oh yeah, that’s right, I see he’s done it again’. That’s sometimes quite a dangerous narrative because all of a sudden it starts building momentum and for someone like David, I really feel for him because he has been unbelievable for so many years and every goalkeeper goes through periods [of poor form].

On Dean Henderson commented Schmeichel commented “I genuinely hope for someone like Dean Henderson. He’s had an amazing season, that he can be allowed to develop. I hope for him, he gets another season, maybe two at Sheffield United. Play the way he’s done and then he’ll be ready”.

“But for now, David De Gea is still a world-class goalkeeper. It’s a lonely position and those are the margins you play in as a goalkeeper. You simply cannot make mistakes because you will be punished.So the difference between goalkeepers and outfielders is the little, tiny, minute details. Which are the difference and when they go against you. They are really glaring and they will be spotted” added Schmeichel.

Also Read : Liverpool potential transfers a “problem” for the club