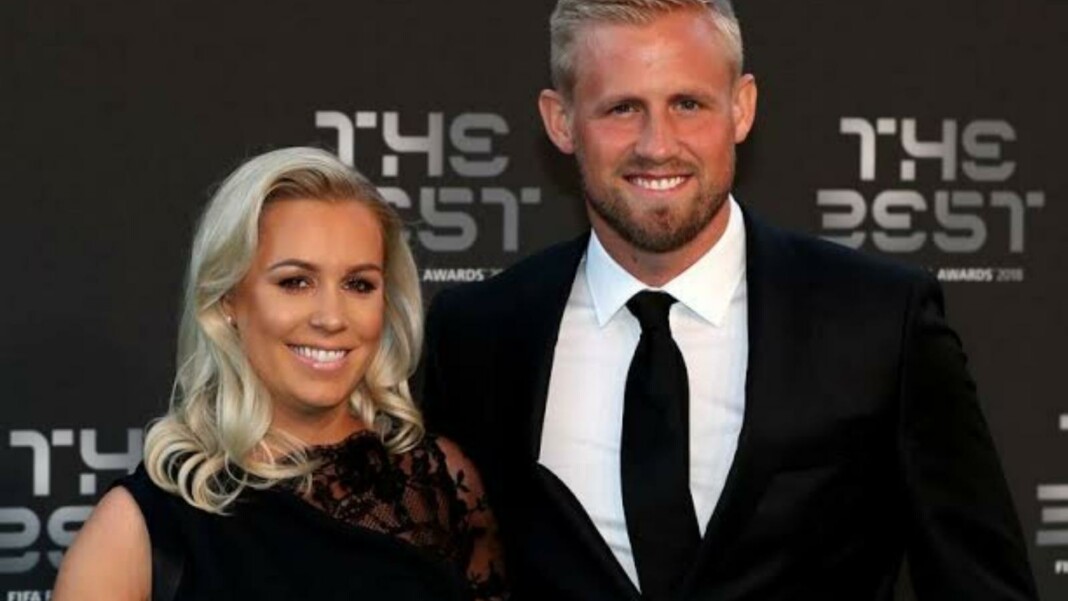 Danish goalkeeper Kasper Schmeichel would be a well-known footballer for those who follow the Premier League closely: he has been playing for Leicester City for a decade now. Currently, he is playing in the Euro 2020 with Denmark, who face England in the semifinal. Italy wait in the final in case Denmark topple heavy favourites England, but Kasper himself is no stranger to underdog victories.

A player who made headlines for his calm and composed reaction immediately after national teammate Christian Eriksen’s collapse early on in the tournament, we take a look at his life so far: both professional and personal.

Kasper Schmeichel is currently a happily married man, tying the knot with Stine Gyldenbrand back in 2015. Their story together is high on romance and love, as the pair first met in a 7 Eleven when he was seventeen.

Soon they started to date and had their first child, Max Schmeichel, in 2010 and a girl child soon followed when they had Isabella Schmeichel in 2012. They conducted their wedding in June 2015 and have been living together happily ever since. They are known to be a charming, loving couple.

After spending the two halves of the 2007/08 season on loan at Cardiff City and Coventry City, he stayed with the Cityzens for two seasons before moving to Notts County permanently. His travels did not end there, however, with a move to Leeds ahead of the 2010/11 season. Exactly a year after his Leeds move, he moved to the King Power Stadium and has been with the Foxes ever since.

Across his career, he has made 591 club appearances: with 247 of those coming in the Premier League, 198 in EFL Championship and 76 in League Two. He has turned out 426 times for his current club Leicester City, winning an FA Cup in the recently concluded 2020/21 season and a fairytale Premier League victory in the famous 2015/16 season.