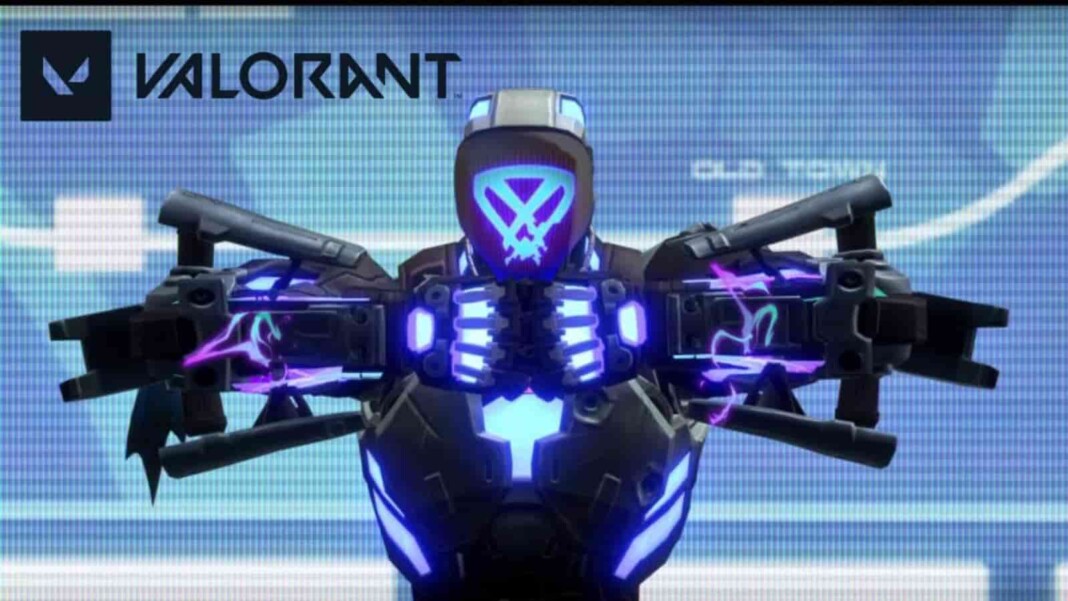 “The new Agent is coming soon enough, and we’re looking forward to seeing what you think when they finally say hello!” The article speaks all Valorant Kayo, the 16th agent, and all his abilities.

Here is all his Abilities:

(E) ZERO/point: This ability equips a suppression blade. Fire to throw. The blade sticks to the first surface it hits winds up and suppresses anyone in the radius of the explosion.

This is the same blade we saw in the teasers in Breeze.

(Q) FLASH/drive: EQUIP a flash grenade. FIRE to throw. The flash grenade explodes after a short fuse, blinding anyone in the line of sight. Right Clicking the flashbang, throws a charged flash, causing it to only have to cook for 1 second, as opposed to left-click throwing a flash that cooks in 1.6 seconds.

(C) FRAG/ment: EQUIP an explosive fragment. FIRE to throw. The fragment sticks to the floor and explodes multiple times, dealing near-lethal damage at the center with each explosion. It sounds like some type of combo of Swarm Grande and Paint Shell.

(X) NULL/cmd: INSTANTLY overload with polarized radianite energy that empowers KAY/O and causes large energy pulses to emit from his location. Enemies hit with these pulses are suppressed for a short duration. While Overloaded, KAY/O gains Combat Stim. If KAY/O is killed while overloaded, he is downed and enters a destabilized state, allowing allies to stabilize his core and revive him.

This sounds like the most OP Ultimate ability in the game as of now. With all other buff, you can use this ability similar to a Pheonix Ultimate in 2vX scenarios.

These are all KAYO Abilities. The exact timings of some abilities are not yet revealed. KAYO is definitely nothing like any other initiator in the game.