KD Jadhav, who won India’s first individual medal in the Olympics was not conferred one of the prestigious Padma Awards due to a technicality in the government rules.

At a time when India won its Olympic medals only in the hockey team events, Jadhav brought home the first individual medal in the Olympics. Khashaba Dadasaheb Jadhav, who won the bronze medal in the bantamweight freestyle wrestling event in the 1952 Helsinki Olympics, is the only Olympic medallist to not be presented with the civilian honour.

After his debut in the 1948 Olympics and medal in the 1952 Olympics, Jadhav could not continue playing due to an injury. He later joined the Police force in 1955 and continued working till his retirement in 1983. He passed away in 1984.

While all the Olympic medallists since the 1996 Olympics have been conferred the honour, Jadhav is yet to receive his award. A technicality in the conferment of the Padma awards states, “The decoration is normally not conferred posthumously. However, in highly deserving cases, the government could consider giving an award posthumously if the demise of the person proposed to be honored has been recent, say within a period of one year preceding the Republic Day on which it is proposed to announce the award.” Due to this rule, Jadhav is unable to receive the award posthumously.

His son, Ranjit feels the Olympic medal holds no value if his father does not receive the Padma Award and urges the government to alter the rules in this case as his father is the only Olympic medalist to not be given the title of a Padma Awardee. 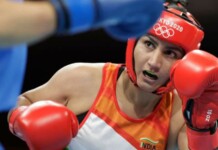 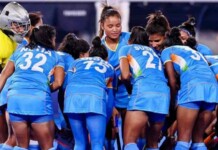 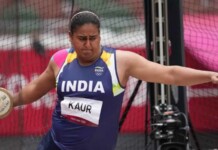 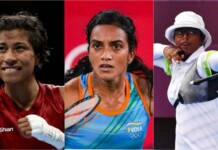