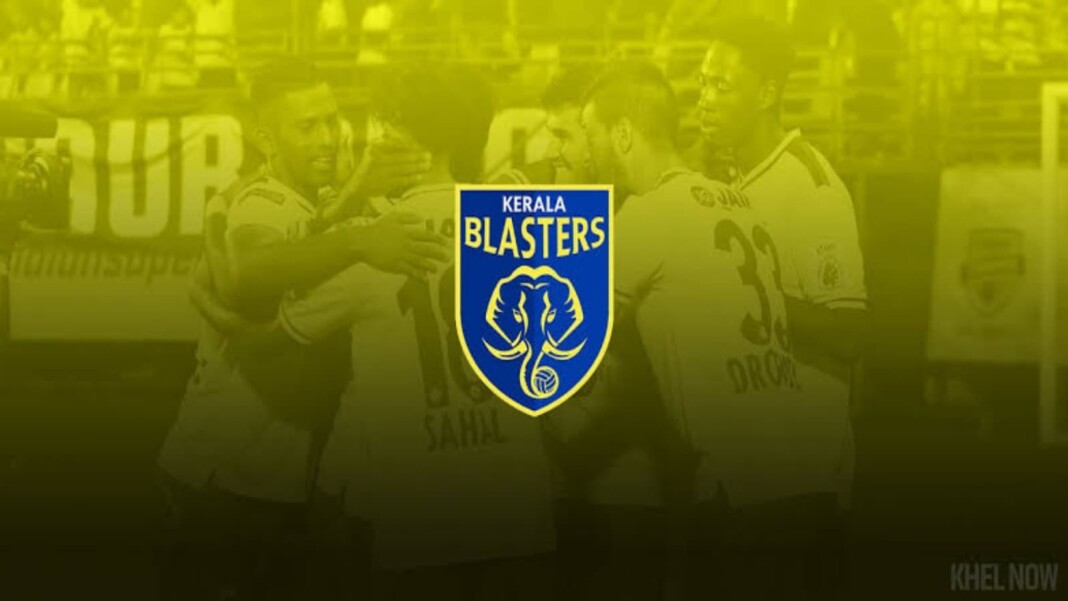 Kerala Blasters have appointed Ivan Vukomanovic as the new manager for the next edition of the Indian Super League (ISL). The Serb last managed Cypriot club Apollon Limassol back in 2019, and Dutch Europa League regulars Standard Liege before that. This is the club’s tenth managerial appointment in its history as we enter the eighth season of the league.

After a disappointing season that saw Kerala Blasters finish tenth, only one place above rock bottom, Ivan will be succeeding Kibu Vicuna and Ishfaq Ahmed as the club aims for a much improved season.

Asked to comment upon his new job, Ivan said, “From my first contact with the club’s directors, the feeling was positive. They have a professional approach about their vision, which gave me a very good feeling.”

“After seeing the army of fans and support KBFC has, I didn’t hesitate a second. Immediately I knew that I wanted to become a member of the KBFC family, and I am very glad it happened. I hope we will all work together to make everyone who loves this beautiful club happy and proud. Yennum Yellow!“

After starting their ISL journey brilliantly, reaching the finals in two of the three inaugural editions of the league, they have not reached the semifinals in any of the following seasons. The signing of a new coach hasn’t worked out all these seasons, but as always there is an optimism that the new manager will prove effective.