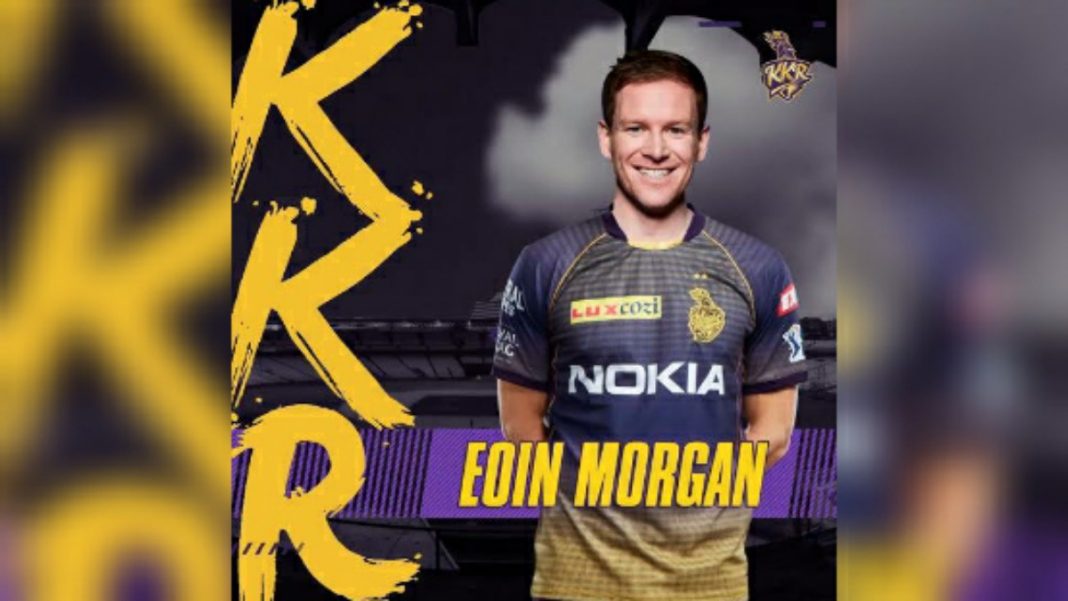 Ahead of IPL2020, World Cup-winning captain EoinMorgan talks about his return to KKR and aspires to lead them to yet another IPL title. Morgan returned to the Knights after plying his trade for them from 2011 to 2013 after which he moved to the Sunrisers Hyderabad (SRH).

Recalling his old times with the franchise, Morgan stated that he tried to learn from his former teammates.

“KKR hold a big place in my heart, not only for the experience I had in three seasons there, but also because I met Trevor Bayliss. It was where our relationship started. When I look back at the time we spent together there, it was invaluable,” Morgan was quoted as saying to Harsha Bhogle on Cricbuzz.

Morgan also admitted that he and Karthik have different styles of leadership.

“I met with Dinesh (Karthik) pre-Christmas and he’s a great guy and a fantastic cricketer. He is the leader at the club,” Morgan stated.

“The big thing for me was that he understood that I want to give and help. We have different leadership styles, but ultimately, Dinesh will be making all the decisions and I’ll be like a sounding board,” Morgan added.