Gennaro Gattuso, Napoli’s manager clearly stated that Koulibaly will stay at Napoli if the price demanded for the player is not met by Manchester City. The defender has been heavily linked with Premier League giants as they prepare to sign the star Senegal player. However, with the budget being the key here, Manchester United and PSG have also been interested prospects.

Addressing this, Gattuso said, “Koulibaly has a precise asking price, and if the club doesn’t get the money it is asking for, then he won’t leave“. “How can we have a normal and calm negotiation with Manchester City to sell Koulibaly? They won’t talk directly with us because of the Jorginho deal two years ago”, added the Napoli chief. Koulibaly’s deal has been in bad shape also because of the Serie A side selling Jorginho to Chelsea.

This was something that Man City were also eyeing. While this was going on De Laurentiis told Canale 21: “So, if the transfer market allows us to sell these two excellent players, we will know how to replace them. If not, then we’ll discuss it again next year“. Gattuso also took hold of the fact of the media inquiring about Milik’s future after his absence from the match against Pescara.

Gattuso opens up on Milik as well

Reportedly, Roma have been the interested ones in buying Milik as his contract with Napoli expires in 2021. Following rumours about Juventus and Tottenham being interested in Milik, Gattuso stated “We were very clear with Milik last year, we told him that he had to renew his contract, but he refused to do so and knows our view on this“. Further adding, Gattuso said “If Arek doesn’t find another club, then it won’t be an easy situation for him, because we have already signed another two forwards. There’s no room for him“.

Both Milik and Koulibaly have been of immense importance to Napoli and will have a major impact on the transfer market for the club.

Also Read: Ronaldo can play till he is 40: Giggs 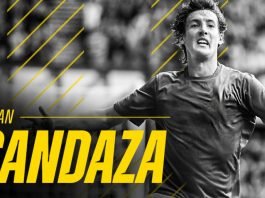 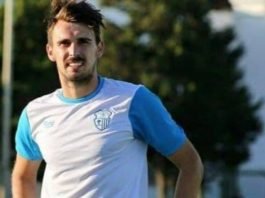 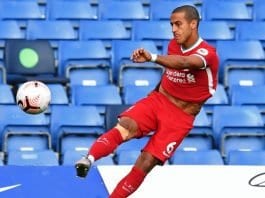 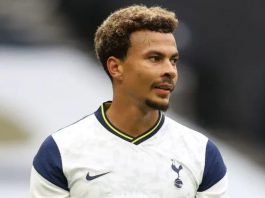 Tottenham Transfer News: Alli to be sold to PSG? 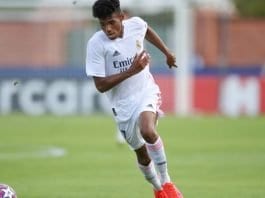 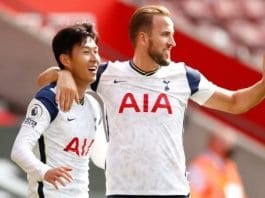 Mourinho chooses Kane as Man of the Match over Hattrick Hero...