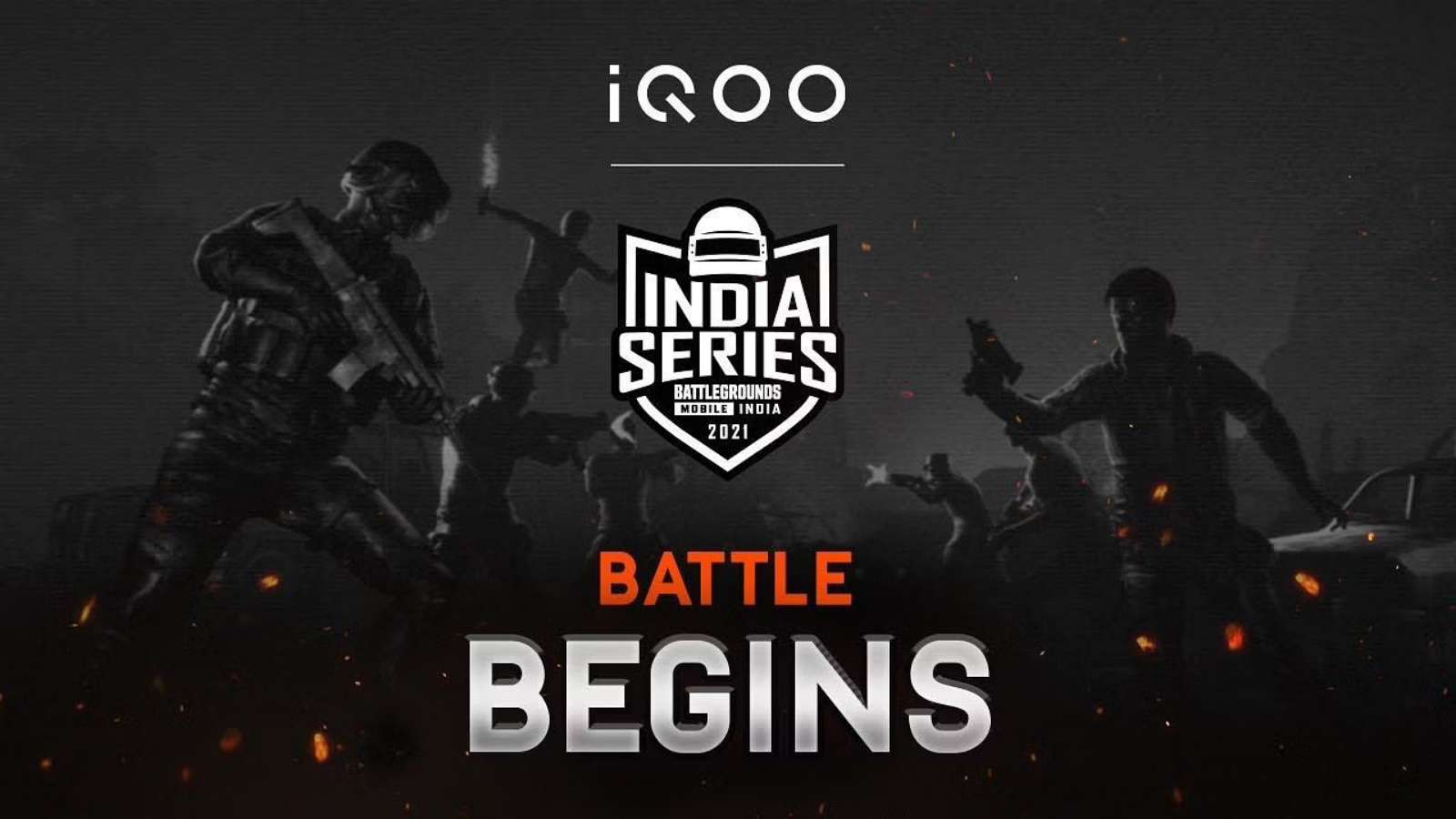 BGMI India Series 2021 had finally kicked off on December 4th after a lot a tumultuous issues. The open for all tournament was getting delayed for a considerable period of time due to the presence of innumerable hackers in the game. However, it seems that the officials have got no respite from the hackers as three more teams were accused of cheating in BGIS 2021.

Several critics pointed out that BGMI India Series 2021 being a tournament that is open to everyone will consist of cheaters as it was almost impossible to weed out every single hacker from the tournament. Even though Krafton took every possible measure and issued rules of conduct, the instances of hacking does not seem to come to an end.

A total of 1024 teams had qualified from the in game qualifiers and proceeded towards Round 1 of BGMI India Series 2021. Round 1 of the online qualifiers were divided into 64 groups where the teams will be able to qualify for two matches. As the first round was live streamed, several viewers observed that a player from Team Hellgod was using speed hacks.

Various snapshots of the team using cheating tools spread like wildfire among the BGMI community. This prompted Krafton to permanently ban these teams- Team Hellgod, Flow Esports, Team WXXD. Although, Krafton didn’t specify any reason for banning them but it is most likely that they were banned for violating the rule of conduct.

Krafton has already published the results of the first group from Round 1 where Aztec Esports with 28 points were leading the score board. For the second round, 512 teams will be able to qualify where teams will be divided into 32 groups. The second round will commence from today i.e. 21st December and will conclude on 24th December.

The banning of these teams in BGMI India Series 2021 has been lauded by the viewers as Krafton is turning every stone to keep the tournament free and fair and put an end to the menace of hackers.

Also Read: How to get the Space Explorer Set for free in Snowland Event BGMI?