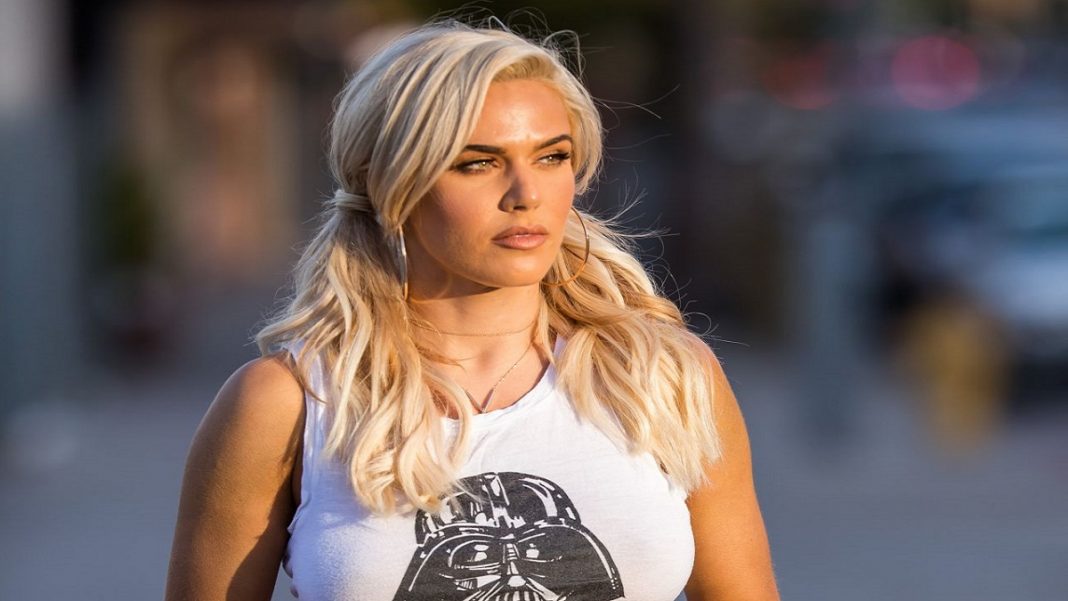 WWE Raw Superstar Lana took to Twitter to congratulate Bobby Lashley on his WWE Championship victory. The WWE Universe might remember that Lana is a former on-screen wide of Lashley. They were involved in a relationship angle from September 2019 to June 2020.

The storyline involved Lana, Lashley and Rusev. Since the storyline, Rusev has left WWE to join AEW, where he appears as Miro. Lashley and Lana continue to make in-ring appearances on WWE Raw. The Ravishing Russian put aside her storyline differences with The All Mighty and sent him a heartfelt congratulatory message.

Bobby Lashley lost his WWE United States title at the WWE Elimination Chamber. But during the same night he attacked Drew McIntyre to help The Miz win the WWE Championship.

In exchange of helping him, Lashley demanded a shot at the WWE Championship. He defeated The Miz in a Lumberjack match to win his first WWE Championship. Lashley might be defending his title against McIntyre at Wrestlemania 37.

Also Read: No WWE NXT title to be defended at Wrestlemania 37