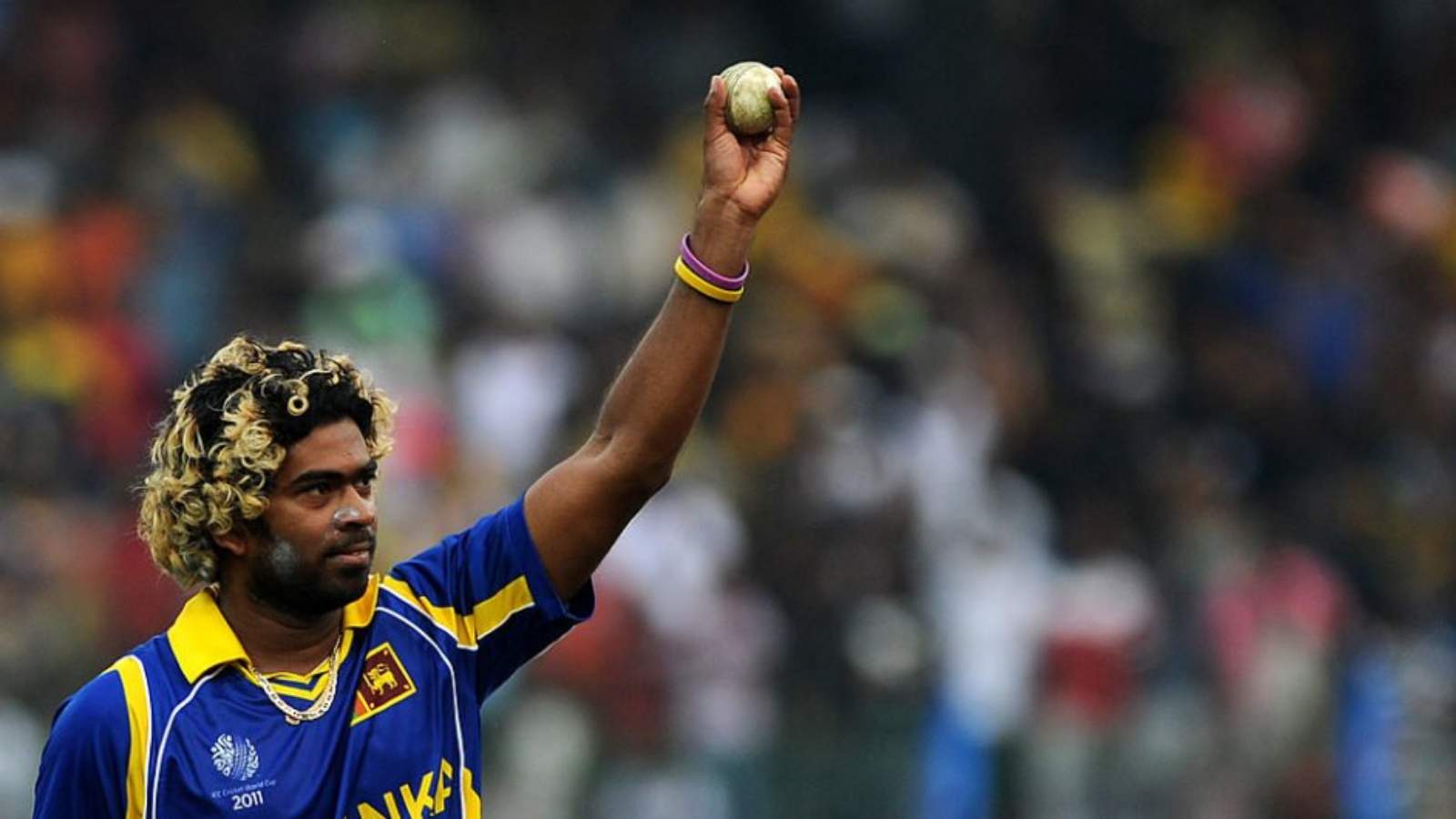 Lasith Malinga announced his ODI and Test retirement a long time ago, but he could soon be seen playing T20Is for Sri Lanka. Lasith Malinga hasn’t played professional cricket since March 2020. He declared his retirement from franchise cricket ahead of the IPL this year, but he has yet to declare his retirement from T20I. According to reports, Malinga has been invited to meet with the national selection committee to discuss his intentions for the future.

Lasith Malinga is nearing the end of his career, but he is still in Sri Lanka’s plans for the upcoming T20 World Cup. Over the next few days, Sri Lanka’s National Selection Committee Chairman Pramodya Wickramasinghe will meet with the Sri Lankan veteran to discuss preparations for the forthcoming T20I fixtures and the T20 World Cup later this year.

“We will talk to Lasith soon. He is in our plans for the forthcoming T20 tours, including the T20 World Cup coming up in October,” said Pramodya Wickramasinghe to the Morning Newspaper.

“Lasith Malinga still one of the best”

Wickramasinghe emphasized that Lasith Malinga is one of Sri Lanka’s finest ever bowlers and that he remains one of the best choices available at this time.

“We always should not forget that he is one of the greatest bowlers in our country even in his present form. His records speak for that. There are two back-to-back T20 World Cups that are coming up, this year and next year. We are going to discuss our plans with him when we meet him in the next couple of days,” added Pramodya Wickramasinghe.

“I have retired from both Test and ODI cricket but not from T20s. I also am keen to know how the selection committee is going to get the services of a senior player like me for the national side. In my career, I have proved on many occasions that I can come back after a long break and perform well for my country,” said Lasith Malinga to the Morning Newspaper.

Also Read: Jaydev Unadkat motivated to earn a Test call-up after being excluded from the UK tour