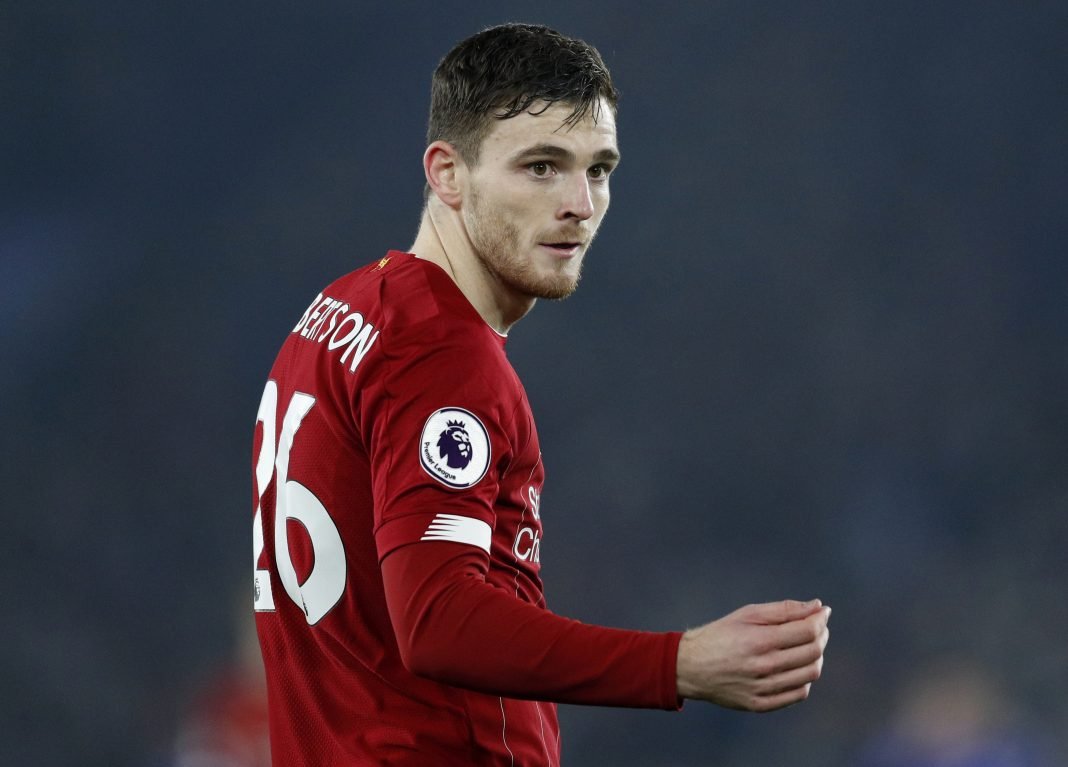 Chelsea inflicted yet more pain on Liverpool as they handed them a fifth consecutive hole defeat. Thomas Tuchel and his men are now 11 games unbeaten and are looking the part. Mason Mount’s thunderous strike in the first half was all that was required to put the nail in the Reds coffin.

Robertson urges teammates to fight back

Liverpool left back Andy Robertson had reiterated that the team must focus on the future than live in the past. Robertson cut a frustrated figure after the match and demanded that they needed to do more in order to win games.

Mason Mount did score the only goal of the match but Liverpool were lucky enough to not lose by a bigger margin as Chelsea could’ve easily punished them by more. Andy Robertson says that Liverpool need to forget about last season’s performance and get things done now.

Robertson stresses that they’re currently nowhere near to what a Liverpool team is and they needed to show people that they are not down and out. Adding pressure on teams below them is of utmost importance adds Robertson.
“These games are won and lost on fine margins and these goals can’t happen. For us to get beaten on the counter-attack is not good enough.

“Five home games without a win, that is nowhere near good enough. Nothing is going to help the fans at home and it is simply not good enough because games are running out for what we want.
“Too many heads are going down when we go 1-0 down, we cant do that. Football is about taking knocks.

ALSO READ : Jurgen Klopp speaks on his decision to take off Mohammed Salah against Chelsea

Abhisek Kumar Mishra - April 11, 2021
Free Fire has a huge YouTube community with millions of subscribers and billions of views. One of them is FF Saroj Gamer who has...