LeBron James returns to action for the LA Lakers after missing 20 games for the team in their latest encounter against the Sacramento Kings. As the LA Lakers find themselves in a very vulnerable situation after being just an inch away from Dallas Mavericks for the 5th playoff spot, LeBron James’ return was the primary thing all LA Lakers fanatics would have wanted.

LeBron James got injured in a match against Atlanta Hawks, when Solomon Hill jumped onto his right ankle in an attempt to get the ball. Although LeBron did try to overcome that injury, whilst playing for some more minutes, but it wasn’t to be the case.

LeBron James went through a “final test run” at the Lakers practice facility Friday morning, according to LA Lakers’ Coach Frank Vogel, and confirmed he would play upon arriving at Staples Center approximately five hours before tipoff.

“I gave him full support if he wanted to take more time and he came in tonight and made the decision when he got to the arena that he was going to play,” Vogel said.

Vogel said the team has not determined how it will handle Lebron James in the four remaining back-to-back scenarios it has in these final 10 games.

At the time of the injury, the Lakers had the No. 2 record in the Western Conference, and James was considered one of the front-runners in the league’s MVP discussion.

The Lakers have lost four of their past five games and are 8-13 this season without James, who is averaging 25.4 points, 7.9 rebounds and 7.9 assists.

James will rejoin a Lakers team that has added Andre Drummond and Ben McLemore during his absence and then welcomed back Anthony Davis, who missed nine weeks with injuries, to the lineup last week. 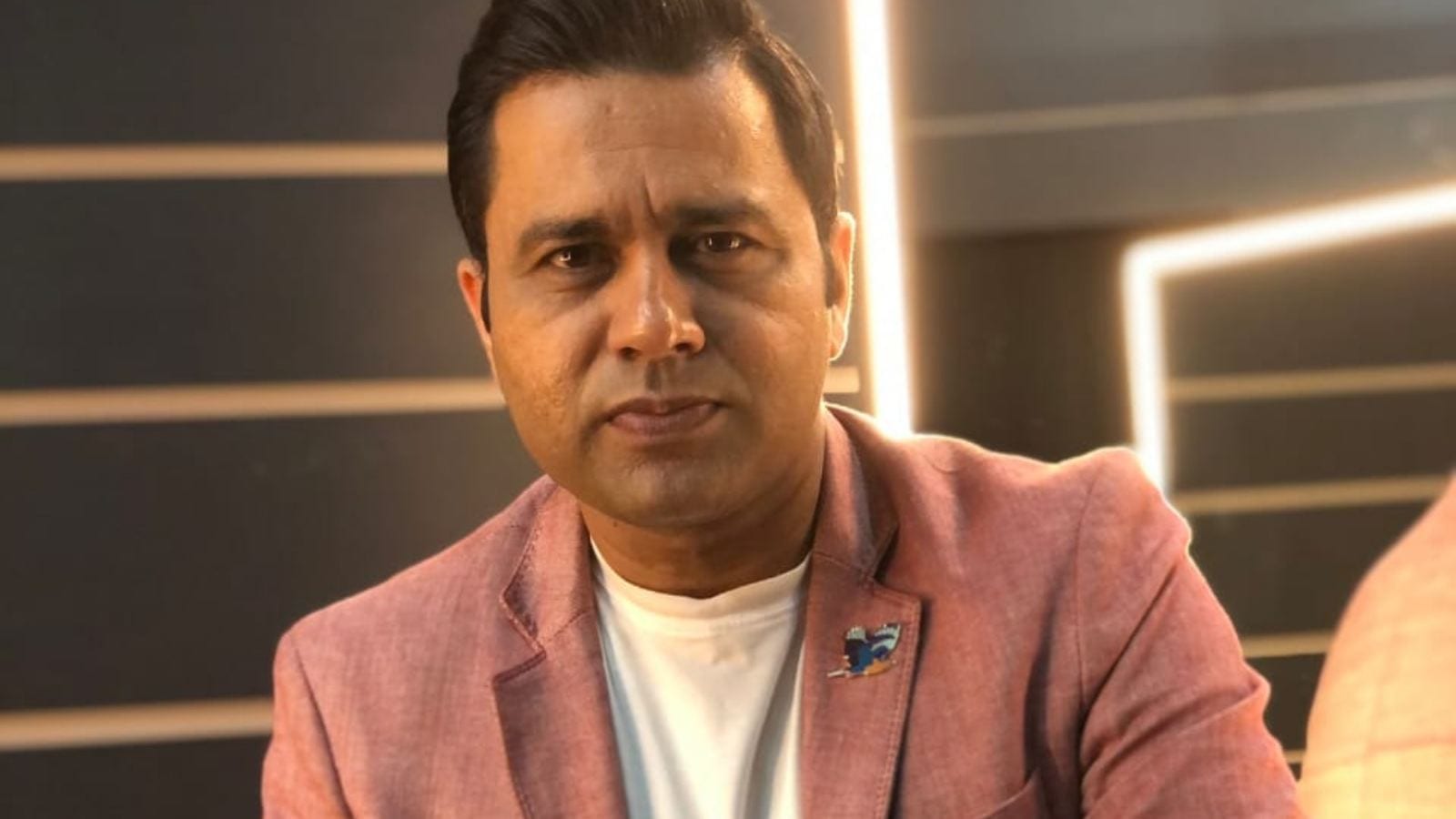