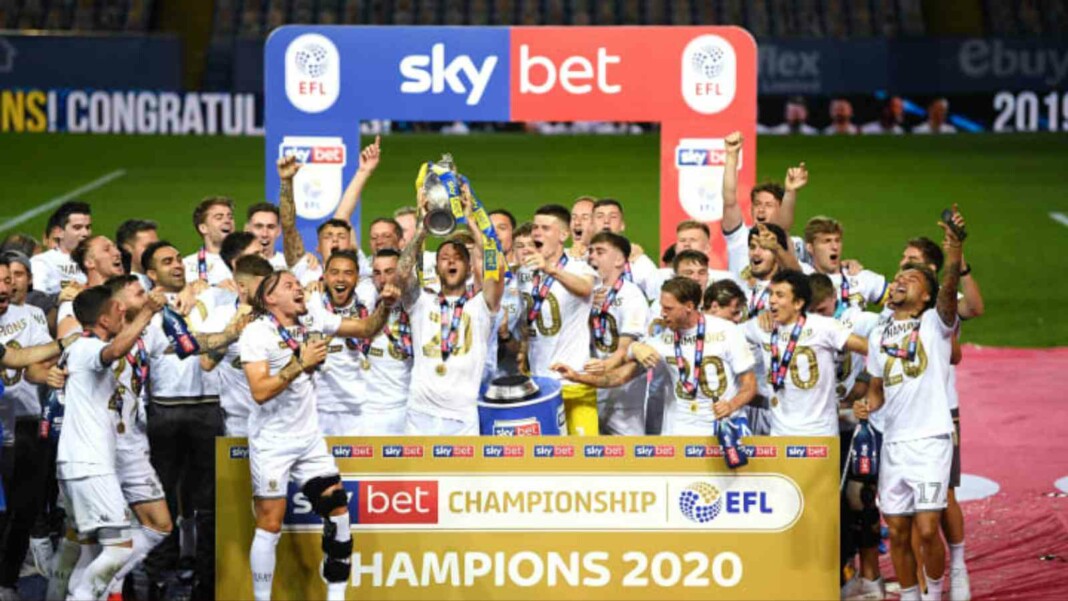 Leeds United performed admirably in their first season back in the Premier League in 2004 but ended ninth in 2020/21. They will start the 2021-22 Premier League season on August 14 at Old Trafford with a tantalizing match against old rivals Manchester United.

Leeds have a challenging December ahead of them, with a home game against newly-promoted Brentford on December 4th, Chelsea on December 11th, Manchester City on December 15th, Arsenal on December 18th, and Liverpool on Boxing Day.

They’ll start the new year at home against Burnley, and they’ll be looking for wins in the opening few months of 2022, with games against West Ham on 15th January and Newcastle United on 22nd January also on the schedule.

Leeds’ end-of-season schedule is also not easy, with games against Manchester City and Arsenal on 30th April and 7th May, respectively, before finishing with games against Brighton on 15th May and newcomers Brentford on 22nd May.