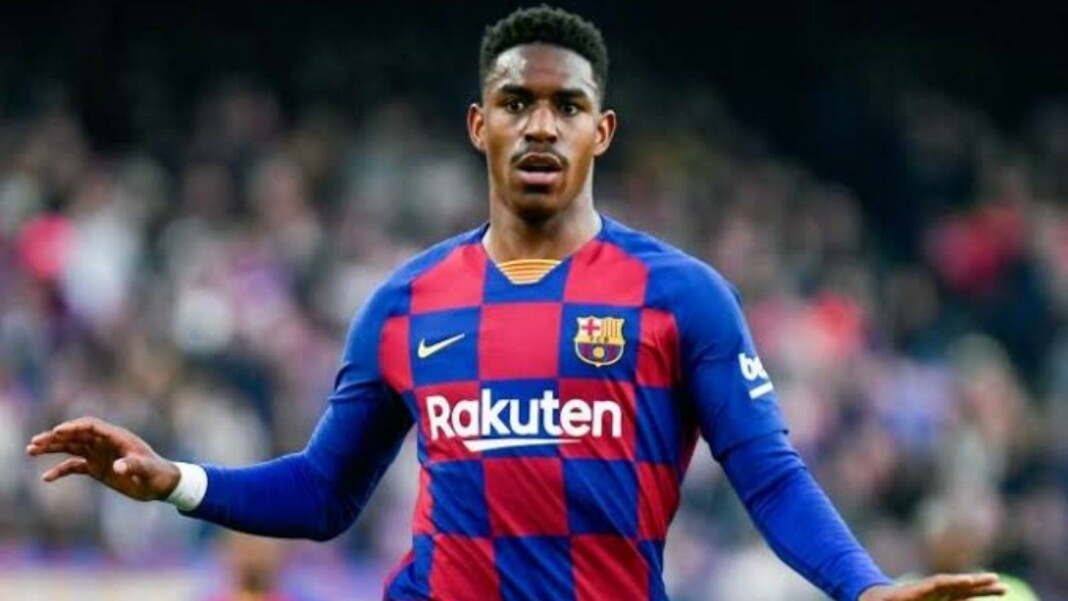 Firpo is the latest on the list of intelligent transfers made by FC Barcelona this season as they look to reach former heights with shrewd business. Club president Laporta has so far signed Sergio Aguero, Memphis Depay, and Eric Garcia on free transfers, and right-back Emerson from Betis. Offloading Firpo might be a sign of things to come, with the Catalan club linked to another left-back, Jose Gaya, for quite some time now

Junior Firpo joined the Real Betis academy from Malagueno U19 side and steadily made his way up the club football tiers. At 18, he made his club debut but permanently joined the main side four years later. Firpo then spent a season and a half with the Seville club, racking up 7 assists and 5 goals in 43 appearances. Against Barcelona in 2018, Firpo provided a goal and an assist in a highly exciting match as Real Betis ran out 4-3 winners.

In the summer transfer window of 2019, Firpo joined then La Liga winners FC Barcelona for a fee of €18m. Seen as the long-term replacement of Jordi Alba at that time, Firpo played in 23 games that season, scoring once and providing two assists. After Barcelona appointed Ronald Koeman as their manager, however, Firpo has struggled for game time: which can largely be put down to his poor performances and Jordi Alba being top quality throughout the season.

Missing regular action for a season now, a transfer could help the player get his career back on track. With Leeds United’s highly attractive football gaining a lot of attention in the Premier League, Junior Firpo will be looking to challenge Alioski for that left-back spot.

Also Read: Who has won the most Premier League titles?