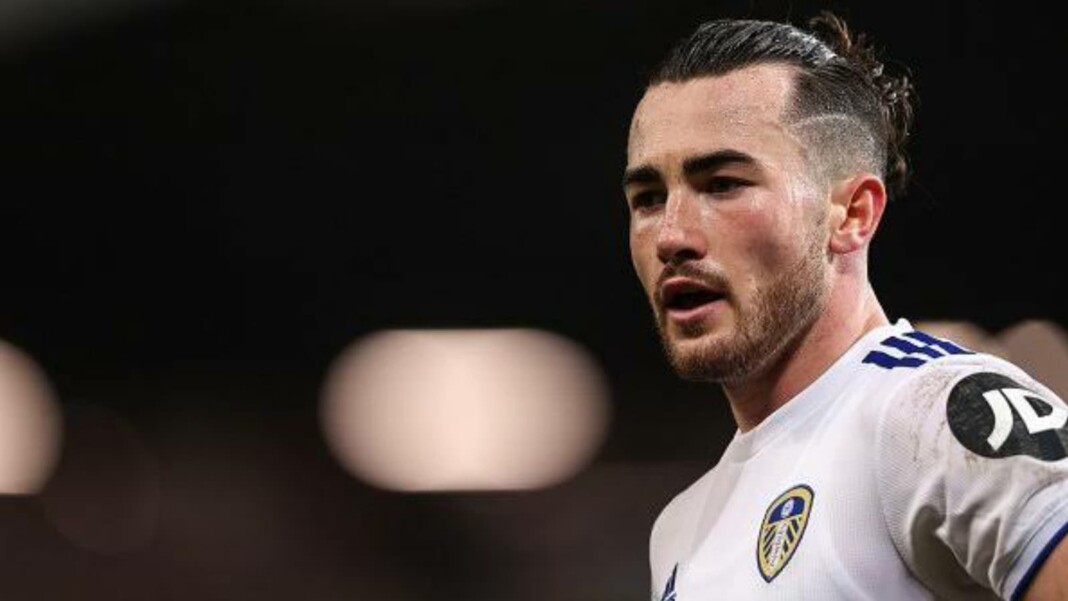 24-year-old winger Jack Harrison has made his Leeds stay permanent by signing a three-year deal with the Whites. After spending three successful seasons on loan at Elland Road, Harrison is now permanently a Leeds United player after his initial one-year loan was extended twice. He has accumulated 128 appearances for the West Yorkshire club, racking up 18 goals and 20 assists in that period.

Last season, Harrison was instrumental in Leeds’ ninth placed finish, with 16 goal contributions in 34 starts and also putting up impressive numbers of 59 chances created and 42 successful dribbles. Jack Harrison was a mainstay at the left-winger position: posing a constant threat for opposition in combination with tireless left-back Ezgjan Alioski, who sees his contract with Leeds runs out this summer.

Jack got into the sport at the young age of seven, when he joined the Manchester United Youth side. After spending a further seven years at the club, Harrison moved to the United States club Black Rock FC, following which he kept shifting to different clubs until New York City FC bought him in 2016. Two years later, the City Football Group-owned club sold him to sister club Manchester City FC for a fee of €4 million.

Spending half a season at Middlesborough on loan immediately after his arrival, Jack Harrison went on loan again, this time to Leeds United, for the 2018/19 season. Initially a one-year loan deal, Leeds decided to extend it twice more, with an obligation to buy clause the last time around. In his second year with the club, he appeared in all 46 EFL Championship games as Leeds were promoted to the Premier League after a gap of 16 years.

After gaining promotion to the top flight for the 2020/21 season, Leeds United conducted smart business in the transfer window last summer, making many cheap but valuable buys that helped them finish ninth in the recently concluded season.

These signings included Rodrigo from Valencia, Diego Llorente from Real Sociedad, Raphinha from Rennes, Helder Costa Wolves, Robin Koch Freiburg and Illan Meslier from Lorient. From all these signings, Meslier, Harrison and Raphinha formed the core of the team that was the cause of many an upset last season – including a famous 2-1 victory over eventual champions Manchester City.

This time around, Leeds have signed youngster Amari Miller and a deal for FC Barcelona left-back Junior Firpo is set to be completed very soon. With their first main team looking strong, Leeds would be looking to add depth to the first-team squad ahead of a season that they could even see them challenge for European competition spots. Leeds begin their 2021/22 Premier League season at Manchester United away on the 14th of August.

Also Read: Who Is the Owner of Leeds United?