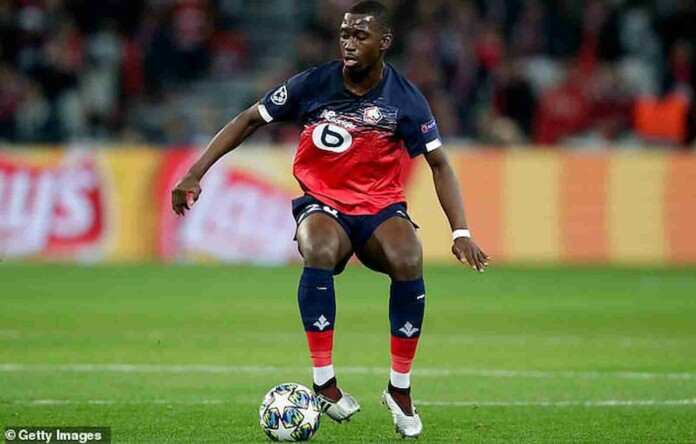 Ahead of the business end of the Premier League 2020/21, the Premier League clubs are preparing for the upcoming summer transfer window. The pandemic has hit the clubs hard and the clubs are set to adopt stingy and cautious approach rather than thrift spending. Leicester City are one such clubs who are trying to wrap up a deal for a midfielder, Boubacary Soumare, before the summer transfer window.

The Lille midifelder has helped Lille’s title charge in the French league. The player not only has 32 interceptions in 29 top-flight appearances but also he has a success rate of 85.2% while passing. He will be a great addition for King Power Stadium based outfit.

Leicester City are set to finish in the top four after a great season in 2020/21. Foxes find themselves two points clear of the fourth placed Chelsea with four games remaining in the top-flight. In the previous season, the club missed out on the Champions League spot on the final day against Manchester United. Leicester City cannot afford to finish in the fourth position as the Premier League outfits are still in Europa as well as Champions League. As Arsenal are out of the top four race, a Europa League win would end Foxes’ dream of getting Champions League.