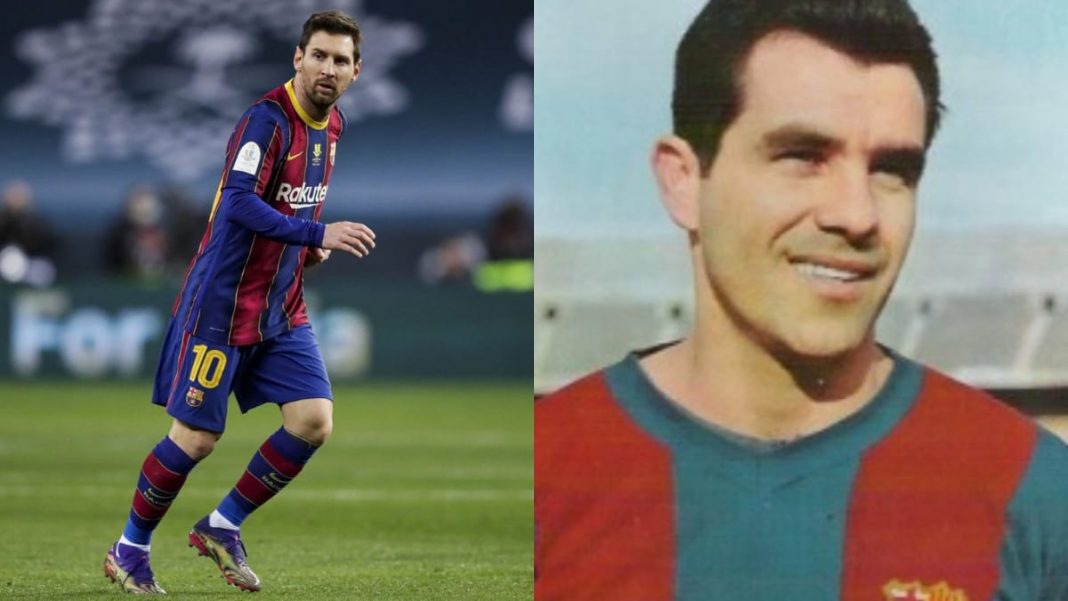 FC Barcelona came from behind to register a 2-1 win over Rayo Vallecano in the Copa del Rey. Lionel Messi scored in his return to action after a 2 match ban.

Lionel Messi became the Barcelona player with most appearances in the history of Copa del Rey. He overtook Josep Samitier, a Barcelona legend who had made 75 appearances for Barcelona in the competition almost a century ago.

Messi has scored 53 goals for Barcelona in the competition second only to Samitier who has 64 goals. However, Messi has six Copa del Rey titles, while Samitier won five during his career.

Messi is also the 2nd most successful player in the Copa del Rey. Agustín Gainza of Athletic Bilbao holds the current record of wining it 7 times between 1940 and 1950.

A product of the club’s youth academy, La Masia, Lionel Messi is currently playing his 17th season for Barcelona. He has broken almost all records for the club and added this record to his name.

He recently broke Pele’s record of most goals for a single club, scoring more than 643 over his 17 seasons.

Messi has made a total of 754 appearances in all competitions, and has been involved in 933 goals (649 goals, 284 assists) at the rate of 1.23 goal involvements per match.

Barcelona progressed into the quarter finals of the cup after the 2-1 win. They are favourites to win the competition for the 31st time as both Real Madrid and Atletico have been eliminated by 3rd division opposition.