Home Football Liverpool could be 2 points off 4th placed West Ham United if... 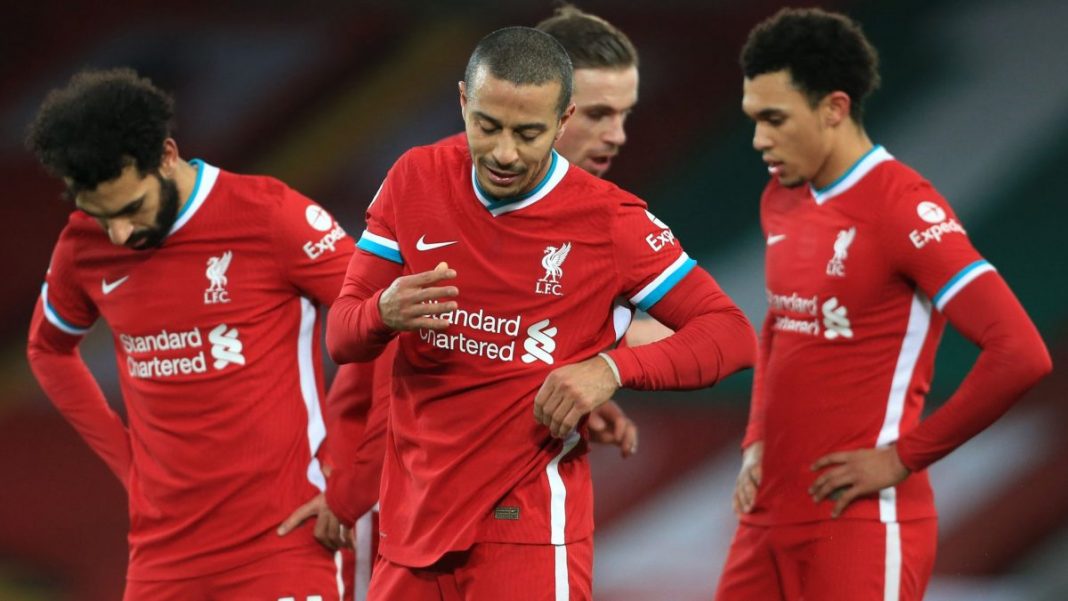 Liverpool manager Jurgen Klopp admitted that finishing in 4th place this season would be a dream for him. Liverpool have a chance now to achieve just that as 3rd placed Leicester City and 4th placed West Ham United both lost their fixtures. Liverpool travel to Bramall Lane to play Sheffield United and a win today could take them to 2 points behind West Ham United and 4th place, depending on the result between Manchester United v Chelsea.

Liverpool need to start winning a couple of matches starting from now in order to build on momentum. Wins bring momentum, confidence, swagger and a desire to keep winning more. Liverpool need to get the basics right and put together a new game plan since their current game plan has been exposed and countered brilliantly. A change in tactics could see Liverpool become unpredictable and throw opponents off their tracks.

Sheffield United is a defensively minded team and proved hard to break for Liverpool last season and this season too. Therefore Liverpool should be at the top of their game in order to win this match and go near to top 4. A win today could boost their confidence as their next opponents are Chelsea, Fulham, RB Leipzig (Champions League), Wolves, Arsenal and Aston Villa. Confidence and momentum could probably make Liverpool play like the way they used to and it all depends on Jurgen Klopp changing his tactics to suit the situation.

Gerard Crispin - April 11, 2021
The main event saw the 'Italian Dream' Marvin Vettori take on Kevin Holland. Marvin Vettori was looking to getting back into the top 5...