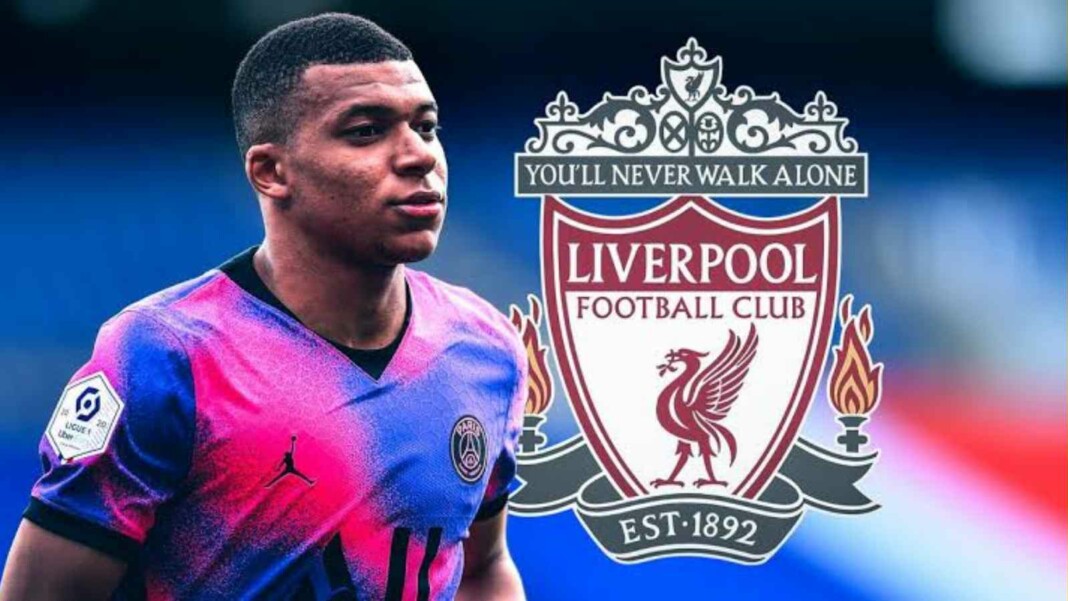 Premier League club Liverpool are exploring the possibility of signing French star Kylian Mbappe this summer, reports Spanish outlet Marca. The Merseyside club have asked French club Paris Saint-Germain if they are ready to listen to offers for the 22-year-old.

Liverpool FC have endured a torrid 2020/21 season, that saw them almost missing out on Champions League qualification. It took them a win on the final matchday of the season to cement a top four spot: a far cry from their previous 2019/20 season when they won the league on Matchday 31.

Sadio Mane looked a shadow of his former self the whole season, and new signing Thiago is yet to truly set Anfield on fire. But the main reason for Liverpool’s woes would be injuries to multiple first-team players: most notably Virgil Van Dijk who missed the whole season since his injury in October of 2020.

Why Kylian Mbappe, and will it happen?

Liverpool’s Champions League winning run and Premier League winning season were based on the same style of play: pacy forwards who got in behind defensive lines and exploited counter-attacking opportunities to the maximum. Mohammed Salah and Sadio Mane, on either side of Roberto Firmino, terrorized fullbacks with their speed and their uncanny ability to find space between fullback and the centreback.

Kylian Mbappe is famous for being one of the paciest players in the sport today. He can play down the wing or as a centre-forward, and many a time he has left defenders huffing and puffing to catch up to him. Either replacing one of Salah or Mane, or possibly even Firmino, Mbappe would add a scary amount of lightning-quick speed to the Liverpool front three.

Mbappe is in the final year of his contract, and for PSG it would be risky waiting till next season to renew it. If they do not manage to renew his contract in the period of the next year, they would be losing one of world football’s most highly coveted players and gain would nothing. Hence, they might be tempted to sell him off this summer, or buy players to convince Kylian Mbappe of the seriousness of their future plans.

However, as ideal as it may sound for the Reds, signing Mbappe is far from becoming reality right now. A transfer this season looks next to impossible given the economic conditions of the club, a free transfer next season might be more realistic.

Then again, Mbappe is far more likely to want to move to Real Madrid. The youngster is known to be a big admirer of the Los Blancos since his boyhood, and his refusal to sign a renewal is possibly an attempt to force a move to Real: who definitely do not have the necessary funds to buy the player this summer.