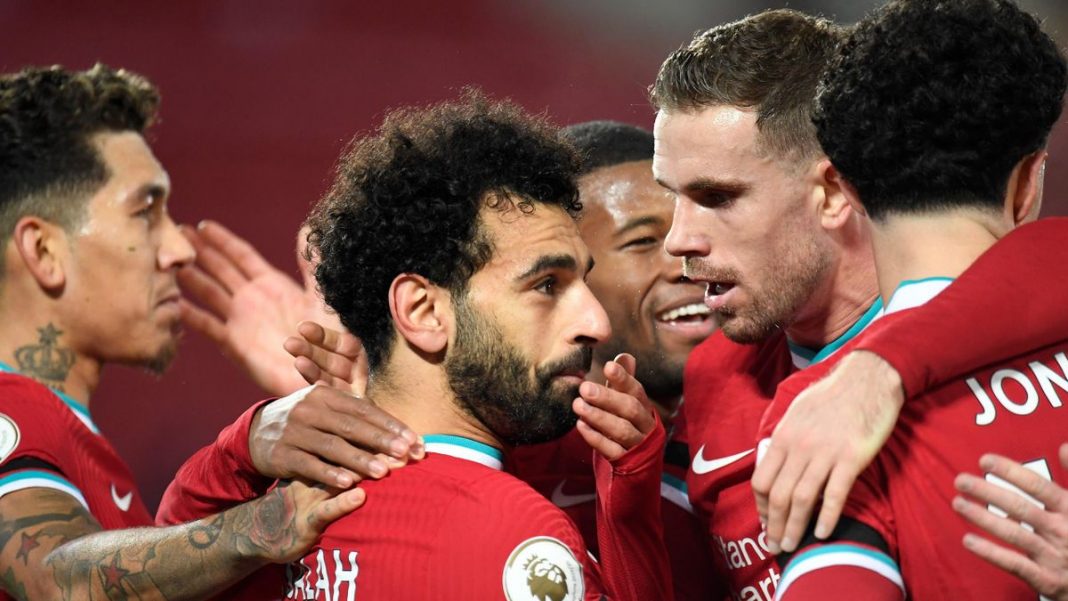 Manchester United, Everton and Leicester City dropped points with Liverpool yet to play against Tottenham Hotspur early on Friday morning. This time the Premier League table is pretty competitive as only 4 points separate teams from 5th place to 11th place and only 1 point 1 point separates 4th and 5th placed teams. Due to the condensed schedule and player injuries, no big team is safe from surprises as evidenced by Manchester United‘s loss to Sheffield United yesterday.

Manchester City were languishing behind in October but now find themselves at the top of the Premier League with a game in hand. This season of the Premier League has had 9 different teams who have been at the top with Aston Villa, Everton and Southampton being surprise inclusions. Manchester United trail Manchester City by one point only but the latter has a game in hand and could very well take it to their advantage.

The focus shifts to Liverpool now as the defending champions have been winless in the last 5 matches and are trailing Manchester City by 7 points. They had been hit by injuries in the first phase of the season and now are hit by the worst form they have been since the last two years. They haven’t scored in the last four games and now find themselves in a tough run of games starting with Tottenham Hotspur away. In form West Ham United, Manchester City, Brighton and Hove Albion follow next for the red side of Merseyside.

Jurgen Klopp will have to dig in and marshal his troops to get all 3 points against Tottenham to go back to 4th place. Liverpool face a tough run of games next and will want to win at all costs in order to not let the season get away from their hands.