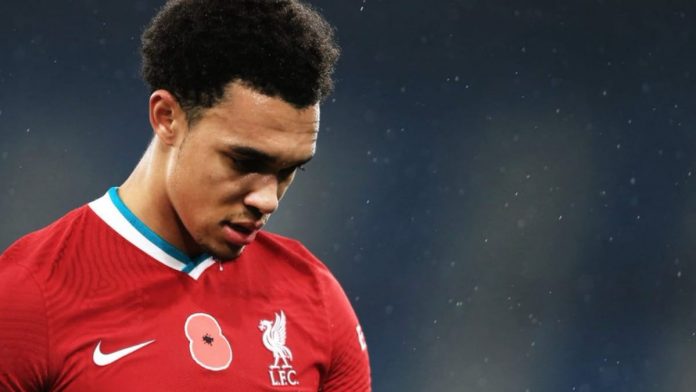 Racism has crept in by and large in football. Since the days of the late 90s to the early 21st century, racial abuse has been a major thing in football. Despite UEFA taking several measures, the racism hasn’t stopped on and off the pitch. In the recent news emerging from Liverpool, Trent Alexander Arnold and Naby Keita were racially abused after Merseysiders lost their game on Tuesday in the Champions League. The club has come in support of their players after they were singled out for the loss.

Real Madrid were without their first-choice defenders in their backline and the fixture was considered as a cakewalk for Liverpool. However, the team couldn’t register a victory but were punished Estadio Alfredo Di Stefano stadium. Liverpool have to make a comeback in the second leg if they are to advance to the next rounds. According to mediocre fans, TAA and Naby Keita were responsible for the defeat against Los Blancos. Naby Keita was even substituted by Jurgen Klopp after 42 minutes in the first half.

The abusers filled the comment section of Naby Keita and Alexander Arnold’s posts with monkey emojis and abusing them racially. Facebook, the owner of Instagram, has assured that they are investigating the incident.

Liverpool FC is determined to remove all forms of racism and racial abuse of the players. The spokesperson said:

Once again we are sadly discussing abhorrent racial abuse the morning after a football game. It is utterly unacceptable and it has to stop.. LFC condemns all forms of discrimination and we continue to work with our inclusion partners through our Red Together initiative to campaign against it

This is not the first time in the recent games that the players are abused. Fred of Manchester United was also abused after the team lost the game to Leicester City in FA Cup. The Brentford striker, Ivan Toney, was also abused online after the club had to settle for a draw against Birmingham on Tuesday.

Also Read: I will not overplay Marcus Rashford and much more 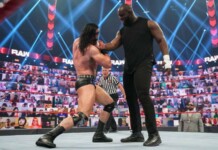 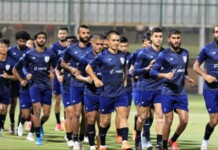 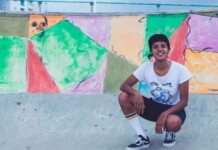 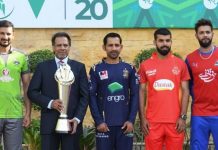 “The credibility of Pakistan Super League and the country is more important than financial loss,” says PCB CEO Wasim Khan 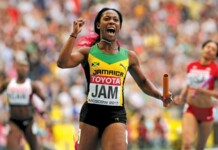 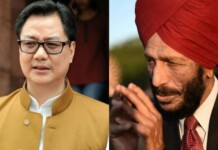