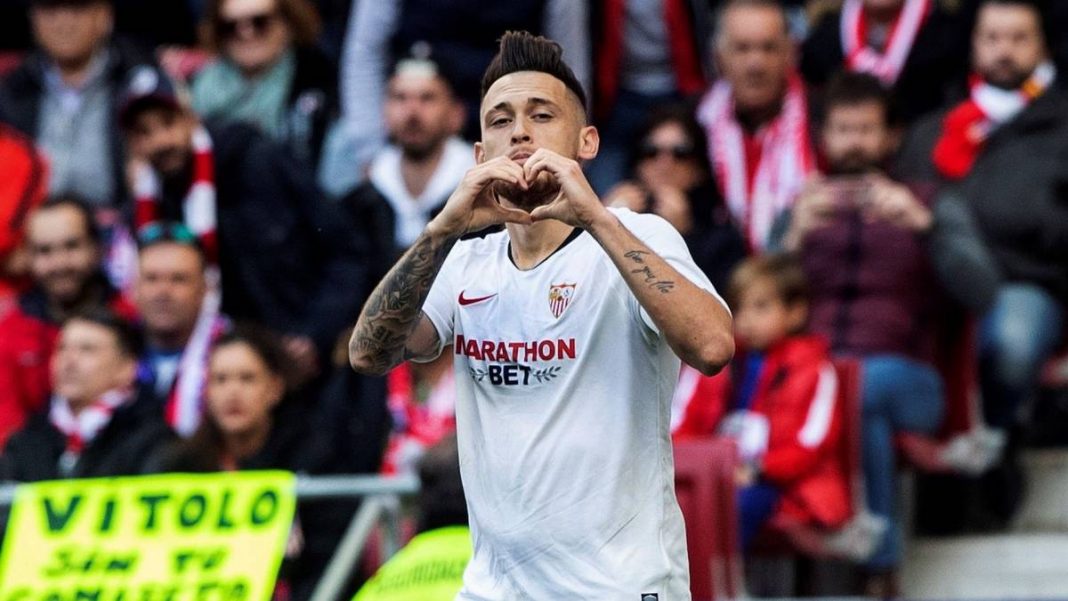 Back in the 2015/16 season summer transfer window, Manchester City had attracted Raheem Sterling to join them from Liverpool. Liverpool had identified Lucas Ocampos, who was a Monaco winger then to replace Raheem Sterling in a £14 million deal. However nothing came of it, just like the deal with Yehven Konoplyanka. However now there won’t be any regrets as Liverpool have Mohamed Salah and Sadio Mane- two of the best wingers in recent times.

It will be strange to sign Lucas Ocampos, who is a left winger when Liverpool already have Diogo Jota and Sadio Mane there. Both of them are potent attackers and cannot be displaced from the left side of the pitch since their strong foot is their right foot. Adding another left winger when there is no able backup for Mohamed Salah will be a dumb move by Liverpool. Lucas Ocampos costs near £56 million now and is no longer as cheap as he was back in 2015.

Such money can be used to sign an attacking midfielder like Rodrigo De Paul from Udinese, who costs as much. The money can also be used to sign a right winger who can give Mohamed Salah some rest time just like Diogo Jota does for Sadio Mane. Jota cost £45 million, but his 9 goals in the Premier League and Champions League from a combined 15 matches means that Liverpool made an absolute bargain yet again.

Liverpool were however linked with Sevilla’s talented centre-back Jules Kounde and that would be a realistic move for the Reds. Sevilla is in need of money and this is where Liverpool can probably come in.