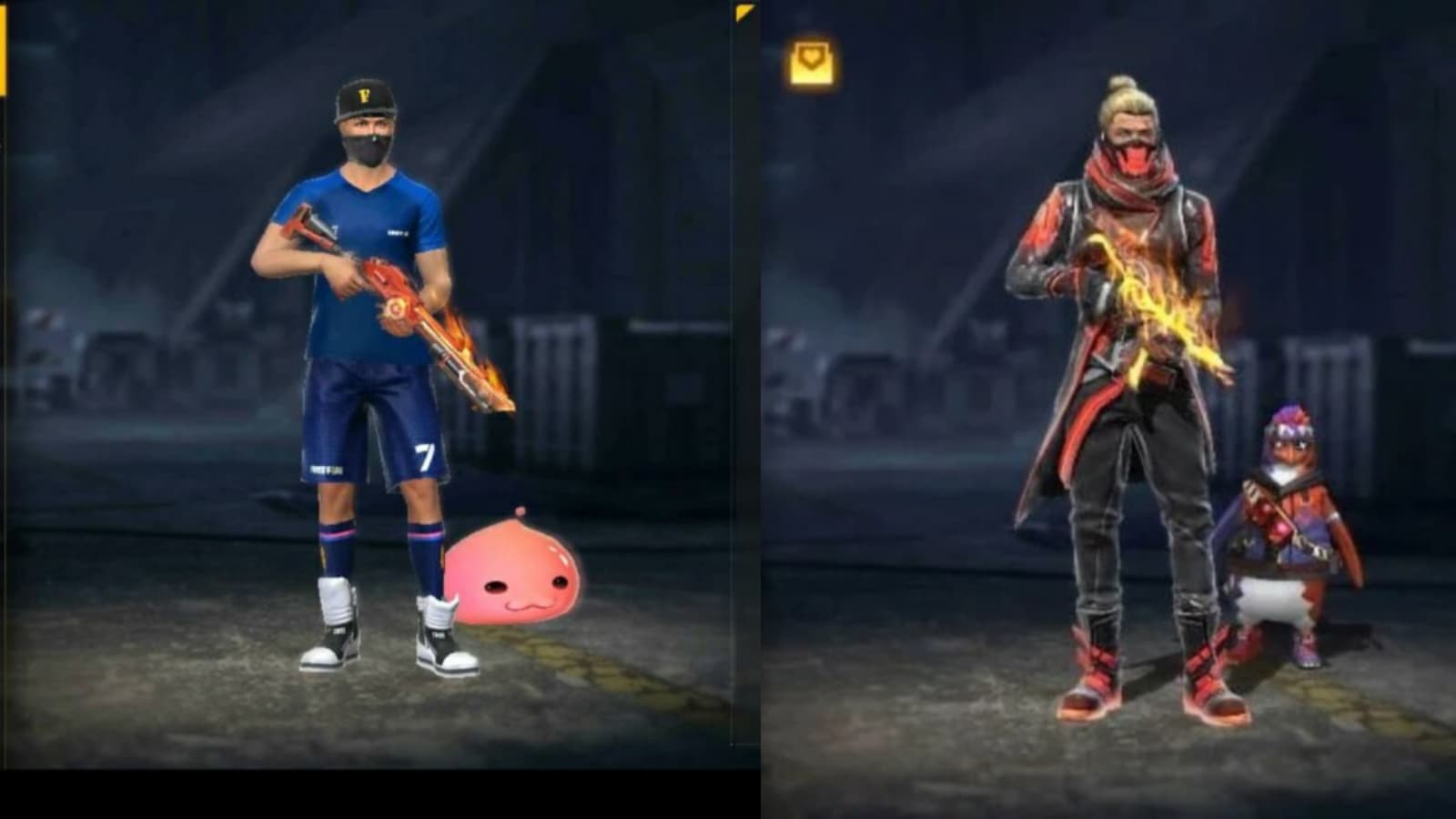 Free Fire has a large community of casters and content creators on YouTube with millions of subscribers and viewers. Lokesh Gamer vs Ankush FF are two big and prominent names with huge YouTube channels in terms of figures in the Indian Free Fire community.

Ankush FF is an Indian YouTuber and one of the major Free Fire content creators. He is widely known in the game as a very good mechanical player and he uploads very entertaining videos of Free Fire gameplay. He frequently posts entertaining gameplay videos on his YouTube channel, which currently has about 1.52 million subscribers.

Lokesh Gamer is a renowned YouTuber and content creator in the Free Fire community. His channel is named Lokesh gamer that currently holds a subscriber count of 12.7 million. He is also known as the ‘Richest Noob in Free Fire‘.

Here in this article, we will take a look at Lokesh Gamer vs Ankush FF to check who has better stats in Free Fire for September 2021.

Both players have huge lifetime stats and are widely admired by their respective viewers. When compare their lifetime stats, Ankush FF has better Lifetime stats. He has a higher K/D ratio in all three modes and also has a better win rate when compared to Lokesh Gamer.

Related – Shirou vs Elite Moco vs Clu: Who Is Best Character In Free Fire For September 2021?

When we look at the Ranked Stats of this Free Fire ranked season, It is clearly visible that Ankush FF has played more games than Lokesh Gamer and thus having better stats in all three modes in this newly introduced ranked season.

Upon comparing both the players’ in-game stats of Free Fire, it concludes that Raistar is the clear winner in Lokesh Gamer vs Ankush FF who is best in Free Fire as he has got good overall stats in this comparison for September 2021.