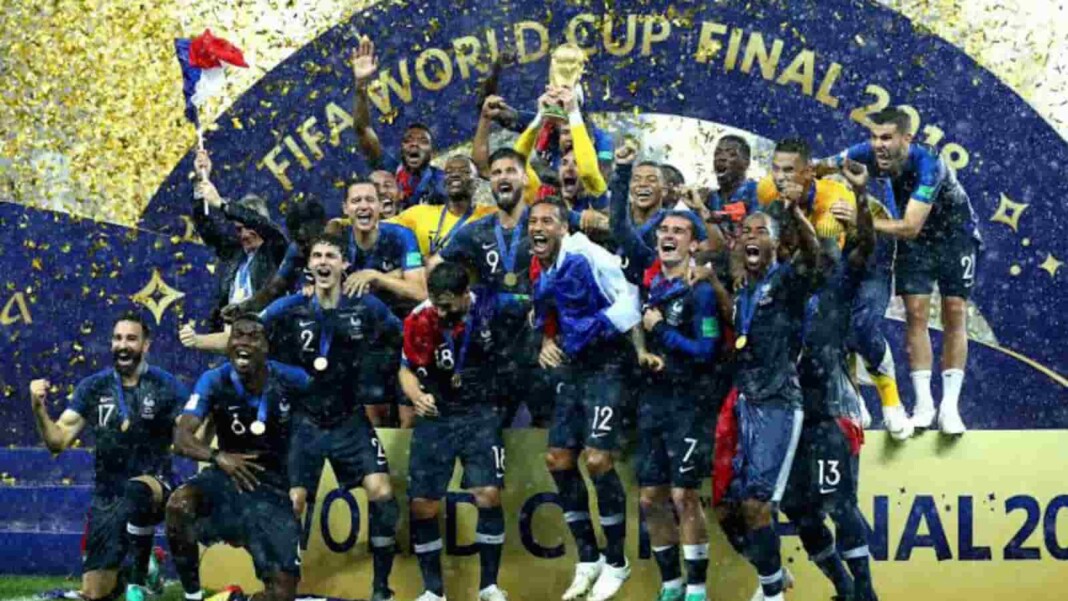 Lucas Hernandez and Lucas Digne, both of whom were injured against Portugal in their final group stage clash, will now miss the Round of 16 clash too, reports RMC Sport. Lucas Digne could possibly be ruled out of Euro 2020, but the full extent of the injury has not been determined yet.

Both natural left-backs in the French Euro 2020 squad were injured one after the other in their final group stage match against Portugal. In a match that ended 2-2 and saw France top their group, Hernandez went off injured at half-time and was replaced by Everton LB Lucas Digne.

However, Lucas Digne went down too after just seven minutes on the pitch and coach Didier Deschamps was forced to play midfielder Adrien Rabiot as a makeshift defender for the rest of the match. After deciding to exclude World Cup-winning Benjamin Mendy at home, France now faces Switzerland without a natural left-back.

What now for France?

We could see a defender play in the position in the Round of 16 tie, possibly one of Kurt Zouma, Leo Dubois or Jules Kounde, or Deschamps could elect to start Rabiot at LB again. Despite this setback, the France national side boasts of more than enough quality in other positions and would be expected to emerge victorious against the Swiss.

Given that Switzerland continues to line up with five at the back, which would be advisable against the world champions, France would miss the defensive cover Hernandez provides, which allows their forwards the freedom to take more risks. The defender, who joined Bayern for a fee of €80 million back in 2019, will be hoping to make a return before their quarterfinal clash: where they face either Croatia or Spain.

Meanwhile, if the injury rules Lucas Digne out of the tournament, he would be disappointed to not have played a more major role. After a break, Lucas Digne is back in action for Everton in the Premier League against Southampton on 14 August, 2021.