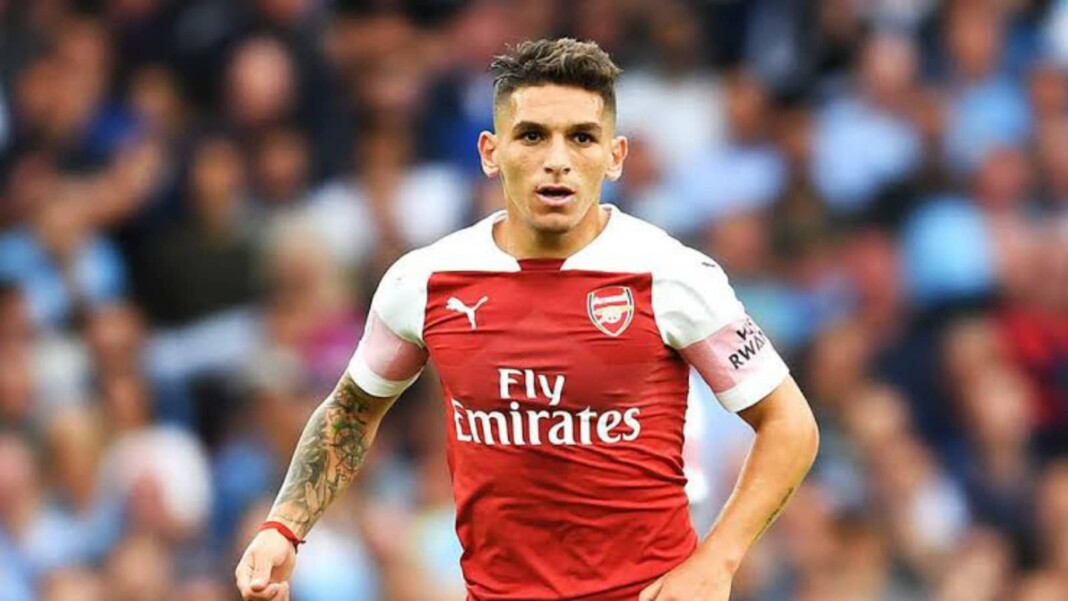 Having spent the 2020/21 season on loan to Spanish champions Atletico Madrid, Lucas Torreira could be heading out of the Emirates again this season; albeit to different scenery. It is widely expected that Arsenal would loan out or sell the midfielder if they get a good offer as the Uruguayan midfielder does not fit Mikel Arteta’s future plans. A loan deal with an option to buy of around 20m, which is Transfermarkt’s valuation of the player, might be enough to see Lucas return to Serie A soon.

Torreira experienced a bright start to his Arsenal career after arriving from Sampdoria in the summer of 2018, featuring alongside Granit Xhaka in the base of Arsenal’s midfield. However, Mikel Arteta did not seem to have the same confidence in the player as he appeared just seventeen times under the Spanish coach. After spending one year under the new manager, Lucas Torreira was loaned out to Spanish giants Atletico Madrid as Thomas Partey moved in the other direction on a permanent deal.

However, with Marcos Llorente playing all across the midfield having to compete with Koke and Saul for a starting spot, Torreira struggled for game time. Atletico Madrid decided not to extend his loan deal, but he has reportedly caught new Lazio coach Maurizio Sarri’s eye.

If they do sign Torreira this season, he would be Lazio’s second arrival of the season after the Biancocelesti signed Dimitrije Kamenovic earlier on in the window.