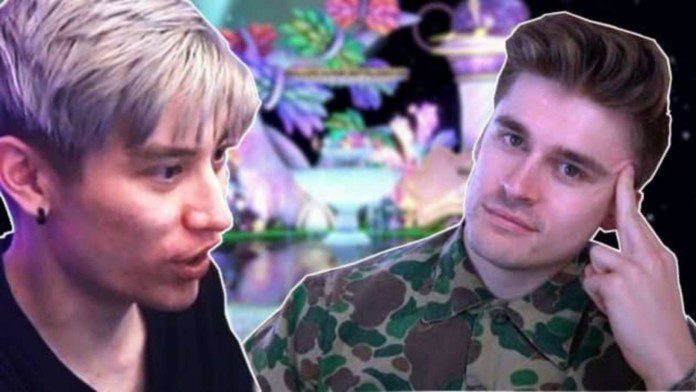 YouTube star Ludwig sent his viewers across platforms to Smash legend William ‘Leffen’ Hjelte’s Twitch stream, where he received tons of new subscribers in an effort to get him to visit North America and play in Ludwig’s upcoming Melee tournament

On January 15, Ludwig announced he would be hosting his own Super Smash Bros Melee tournament with a hefty prize pool of $30,001.

So far the online-only event has attracted some heavy-hitters from the Smash Melee scene like HungryBox, Plup, and Axe. However, since the event is only available to North American players, one legendary Smash player wouldn’t be allowed to enter: TSM’s Leffen.

Ludwig was looking to change that and made a big gesture to Leffen to get him to come stateside.

Leffen was streaming on January 18 when his stream was raided by thousands of Ludwig fans. The Swedish Smash player had a tracker at the top of his stream, looking to get over 1,000 subscribers to fund his trip to North America so he could compete in Ludwig’s tournament.

The Smash Bros streamer was shocked at the number of new viewers and subscribers that came his way, and as his subscriber amount shot up over the goal of 1,000, he was mind-blown.

Since Ludwig ditched the Amazon-owned streaming service for an exclusive deal with YouTube, his hardcore fans have had nobody to give their Prime subs to, making Leffen a much richer man. This move by Ludwig could confirm that Leffen will fly over for the tournament, which is set to kick off on January 29. 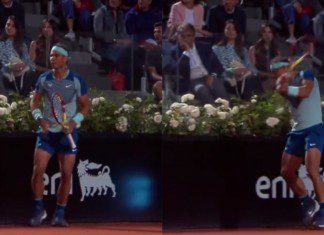