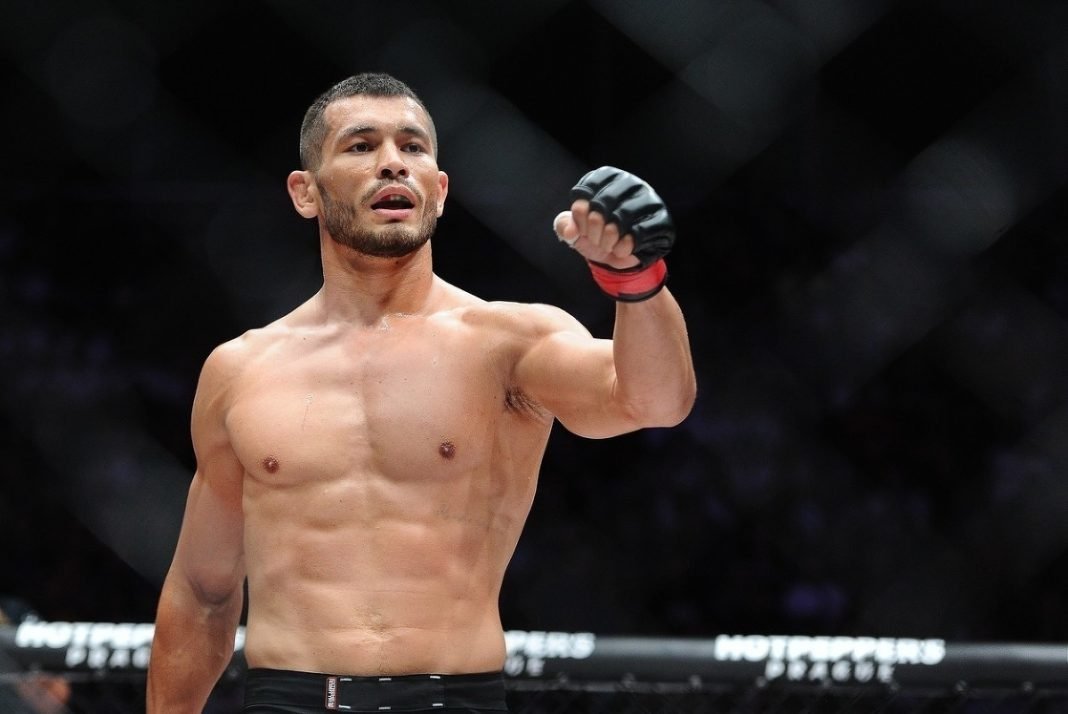 The great Floyd Mayweather’s client Makhmud Muradov will head on to Krzysztof Jotko in October. The two surging middleweights will face each other on 17th of October.

The news was verified by MMA Junkie today with a lot of people close to the situation that Jotko (22-4 MMA, 9-4 UFC) and Muradov (24-6 MMA, 2-0 UFC) have agreed to meet on UFC’s Oct. 17 event. But the location of the event has not been decided yet. The people who were close to the situation, requested anonymity as UFC is yet to make an official announcement.

Jotko (30) has currently two fight winning streak and will aim to make it a three fight winning streak. His last victory came over Eryk Anders by decision at UFC on ESPN 8 in the month of May. The Polish origin fighter has made a spectacular comeback after his back to back three losses during 2017-2018, albeit to top competition in Brad Tavares, Uriah Hall and David Branch.

While Mayweather’s client Muradov (30) has experienced a hot start to his UFC career. He won his promotional debut fight over Alessio Di Chirico. Then after he showed his capabilities with a full training camp. He registered a devastating victory when he knocked out Trevor Smith in the third round of their fight at UFC on ESPN 7 in December.

Also Read: Conor McGregor Responds To Khabib Nurmagomedov After He Says He Will ‘Drown’ Justin Gaethje At UFC 254