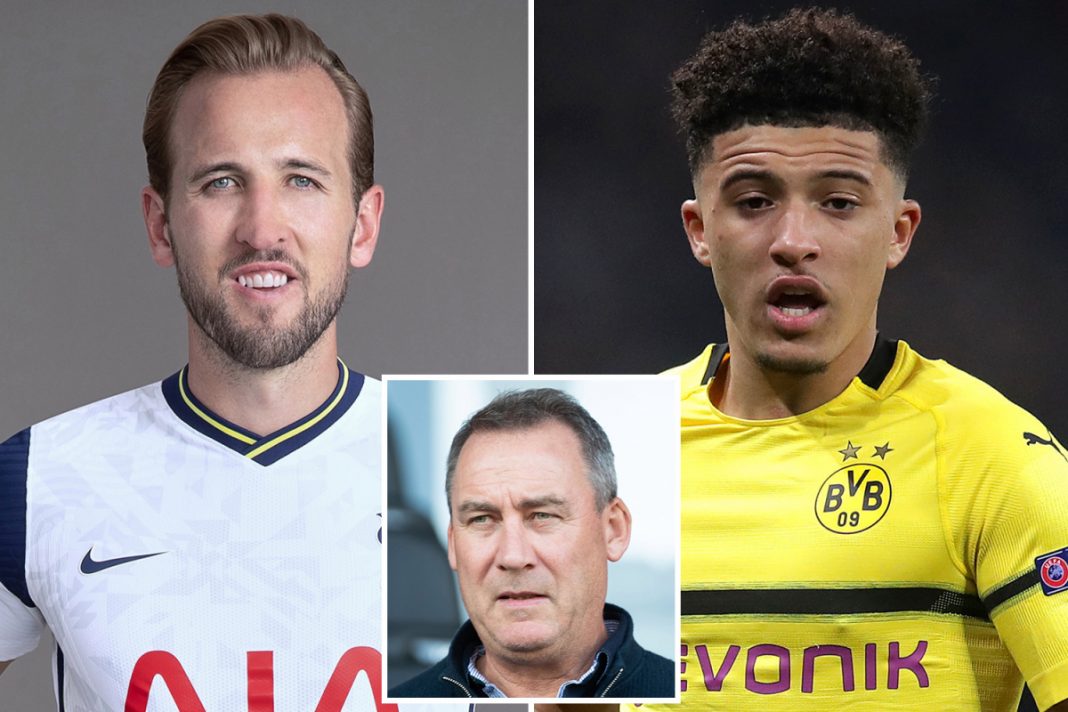 Rene Meulensteen, former Manchester United coach thinks that Ole Gunnar Solskjaer need to sign Harry Kane who will be a successful scorer and a crucial if they sign him this summer.

Solskjaer’s side finished 3rd in the 2019-20 Premier League season qualifying for the Champions League next season. Nonetheless, they finished 15 points of runners-up Manchester City and 33 points behind Liverpool winners.

Recently, United is highly linked to bring Jadon Sancho to the Old Trafford. However, Meulensteen believes the Red Devils would still need a striker like Harry Kane who can score goals for them.

“They first need to solve and get clarity about the goalkeeping position because now there’s a debate about [David] de Gea and the rumours with [Kasper] Schmeichel, but also [Dean] Henderson is there.

“So that needs to be solved to make sure that’s clear.

“People are on De Gea’s back, but he’s still a very good goalkeeper; he’s had a few blips this season, he needs to sort that out.

“They also need someone next to Harry Maguire to strengthen that [defence].

“They’re bringing Jadon Sancho in, but more than anything, I would have gone for a more prolific out-and-out striker, somebody like Harry Kane.

“There is so much creativity coming from midfield with [Bruno] Fernandes, [Paul] Pogba, [Marcus] Rashford, [Anthony] Martial… they can all contribute to goalscoring.

“But [they need] somebody in the middle who’s going to score 25-plus goals. That will close the gap for United.”

“They’ve got a lot of various options up front with Martial, Rashford and Greenwood, who’s a fantastic finisher.

“Jadon is the one that would feature best on the right, coming in and using his pace and trickery. It would be a great addition.

“But at the same time, United need more to really become a force to compete for a Premier League title.

“He will have a fantastic future, he made that decision to move from Manchester City, he went to Dortmund, he’s done very, very well there.

“Now, it’s his time to make his mark in the Premier League and I’m sure he will at a club like Manchester United, so he has an unbelievable future.”

Also read: I get a little nervous talking to Zidane: Casemiro