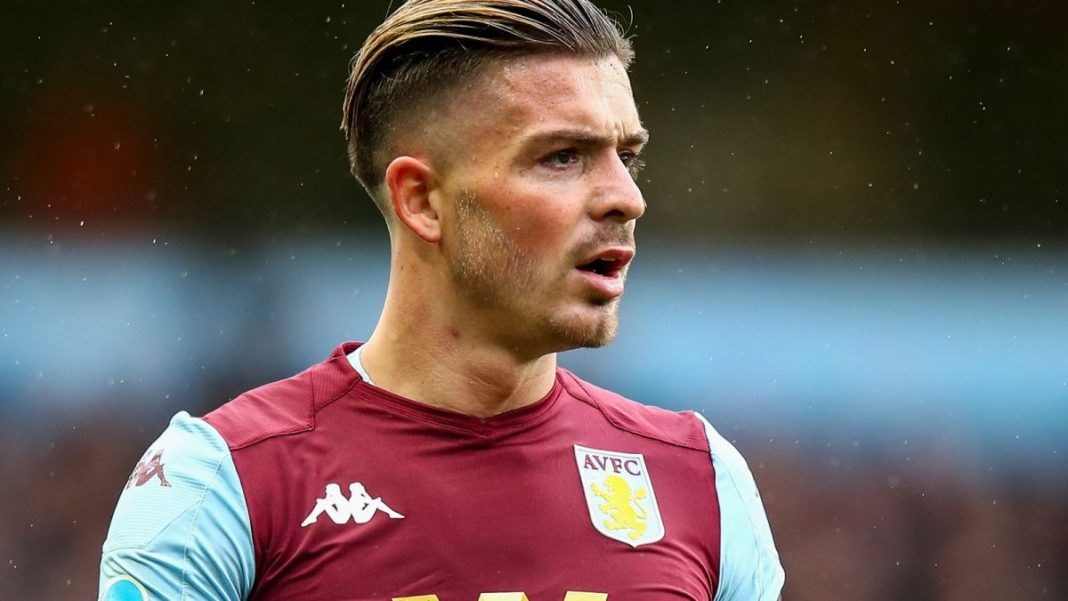 Jack Grealish has been a revelation this season as he has lighted up the Premier League with his performances as a midfielder. 6 goals and 10 assists to his name has seen him become one of the most targeted players in the Premier League. Manchester United are still interested in making a move for him this summer, just like they tried last summer with Jack Grealish refusing to move from Aston Villa.

Bruno Fernandes, Jack Grealish and Paul Pogba could be a potent trio to lead Manchester United

Currently there is no better midfielder than Bruno Fernandes for Manchester United as he is the club’s highest goal scorer this season. Paul Pogba had a temporary period of good performances before he picked up an injury. Scott McTominay and Fred are making do with their role while Donny van de Beek, Nemanja Matic and Juan Mata are finding game time hard to come by. Adding Jack Grealish to their ilk could very well see Donny Van de Beek on his way out from Manchester United.

Grealish is what you want to have as a midfielder as he can score goals and create chances for his compatriots to score. Only Kevin De Bruyne and Harry Kane have more assists than him, with Bruno Fernandes on the same number of assists as him. Grealish will be a vital addition to the team and he could elevate the team to another new level. Football is all about players coming together in order to lift the team and Grealish and Fernandes could combine to score and create goals.