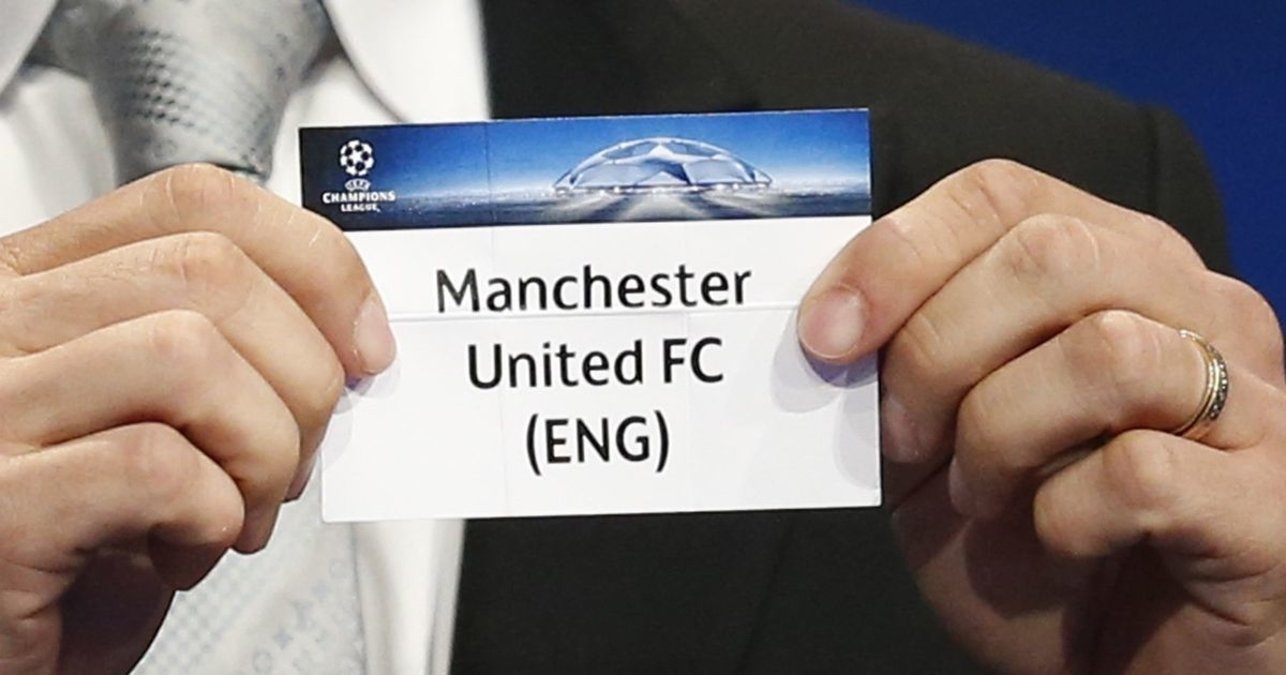 Manchester United travel to Leicester City’s King power stadium on the final day. Both the teams are looking to secure Champions League Football for next season. Before the Covid-forced shutdown , Leicester City looked certain of staying in the top 4. However, their form after the resumption of premier league has been very bad. ‘The Foxes’ have just won twice in 8 outings.

Rodgers is relishing the opportunity to contest a game of such magnitude as Sunday will certainly be the biggest match since he took charge of the club. “I’ve been involved in finals and two-legged games. These games mean everything so I’m not new to the situation. It’s just very exciting.”

“Sometimes things peter out in a season, but for us this is what you’re looking for. Our season doesn’t finish until the very end, we can finish on a high. We are playing one of the superpowers of world football with a chance to go above them and get into the Champions League. We have one last shot, and that tells you how well the players have done,” added Rodgers.