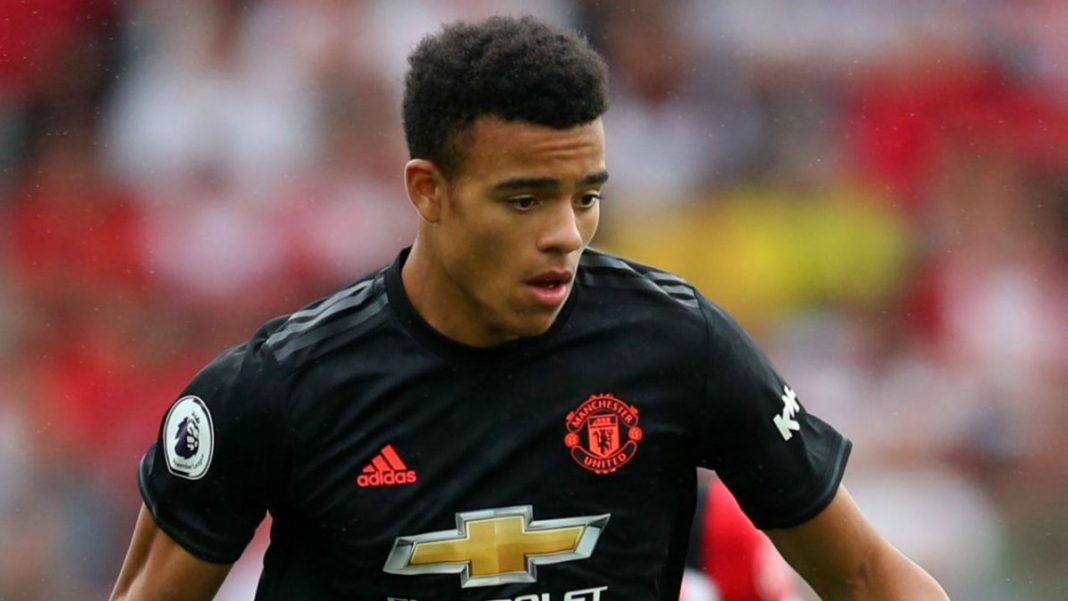 Manchester United announced today that Mason Greenwood had signed a new contract and will be a player till 2025. The young centre-forward has showed his potential in the matches he has played for the club but has struggled to find consistency. Besieged by mental health problems, the young centre-forward is slowly finding his way back to a positive mentality and will be in the center of goals again.

Mason Greenwood is one of the best players to have graduated the Manchester United academy and will soon be a part of England’s best squad. Currently developing and growing his skill at club level, he has what it takes to be the Harry Kane of the future. As blessed as England is blessed with its current Golden Generation of players, Mason Greenwood will be one for the future. The likes of Bukayo Saka, Curtis Jones, Phil Foden and Emile Smith Rowe along with Mason Greenwood will hopefully become better only.

Currently Greenwood is struggling with his mentality and confidence problems as certain events happened in quick succession in his life. He was ejected from the England squad when he and Phil Foden were caught breaking COVID-19 guidelines. While Foden got called back to the team, Manchester United manager Ole Gunnar Solksjaer requested that Mason Greenwood not be called up. After that came the news about his close friend’s suicide and that broke Greenwood.

Now the young player is struggling to score and is trying to regain his form and score more goals for Manchester United. In time he will heal from his scars and will bounce back strongly and he will stake a claim to be starter at Manchester United and also lead England’s front line in football.

Also read: David Alaba confirms that he is leaving Bayern Munich at the end of this season