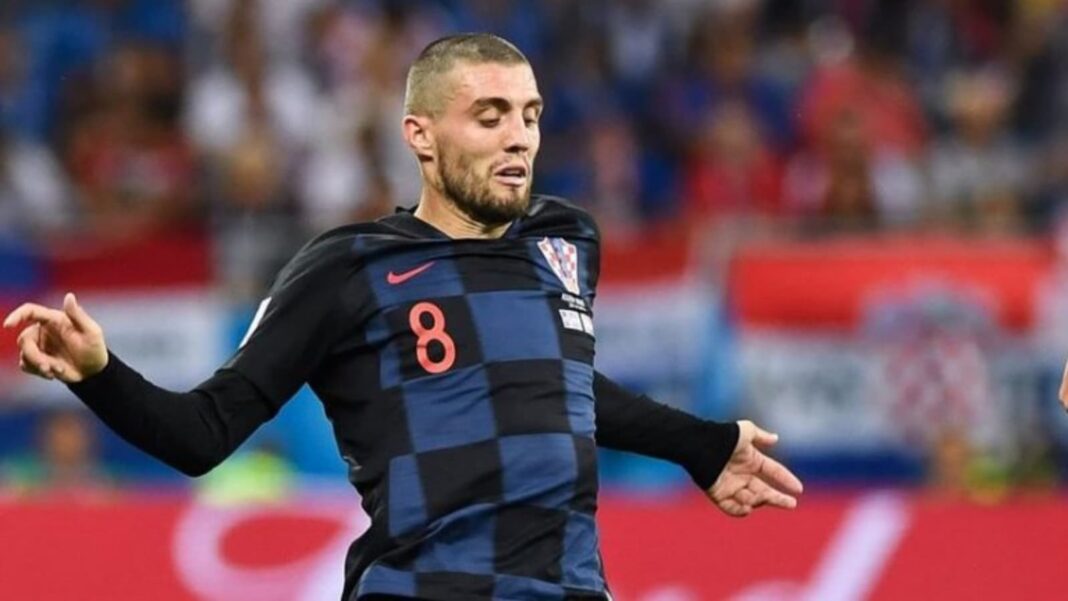 Mateo Kovacic is said to be one of the most complete midfielders of modern-day football. The Croatian is an all-round playmaker who can adapt as per the opposition’s play. The 27-year-old can be deployed as an attacking midfielder as well as a central midfielder.

Kovacic earns 4.1 million Euros per year while playing for Chelsea FC and has seen his income rise steadily since then. The midfielder is one of the most precious acquisitions at the moment. Kovacic earns 297101 pounds per month and 68562 pounds per week. His overall net worth is 22 million euros while his market value is about 35 million Euros.

Kovacic was the target for many big clubs like Ajax FC, Juventus FC, Bayern Munich FC but was keen to play for Dinamo Zagreb and was quick to grab this chance when the club made an offer. He couldn’t play his debut international game against Switzerland in 2012 due to an injury.

Kovacic endorsements earnings have seen a steady rise since he started to play for Real Madrid and since his arrival at Chelsea FC Kovacic was approached by many big brands. Nike is one of the top brands he is associated with very closely.

Kovacic’s parents did everything they could to realise his potential as a footballer. Parents Stipo and Ruzika played a big part in shaping his career. He has two sisters- Katarina Kovacic and Jelena Kovacic

Kovacic got married to Izabel Andrijenic her long time girlfriend in 2017. The couple has a baby boy who was born last year on 12th October. Andrijenic owns a company that manufactures organic baby products

Kovacic owns a swanky house in Zagreb (Croatia) where he lives. The Croatian also owns an Audi Q7 car that was presented to him at an event in Madrid when he played for Real Madrid.