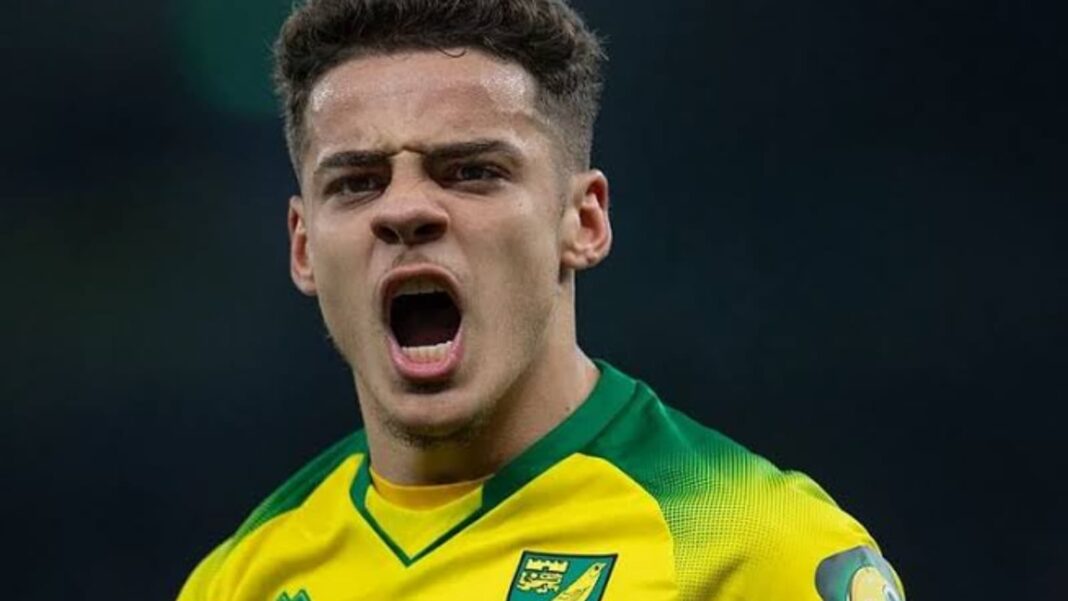 Max Aarons is one of the most exciting young talents who has grabbed attention with some impressive showing. The 21-year-old is normally used as a right-back but can also be deployed as a left-back. Aarons can outmuscle his opponents with his powerful tackles and speed while his pace allows him to recover the possession during open play.

He was also selected in the Under-19 and the Under-21 English team in 2019. Aarons is of Jamaican descent and also received an offer to play for Jamaica but the right-back had stated his only aim is to play for England.

Max Aarons has a deal with Adidas but looking at his potential many more brands would be knocking on his door in the future.

Max Aarons is in a relationship as per his Instagram profile but his girlfriend’s name is not known.