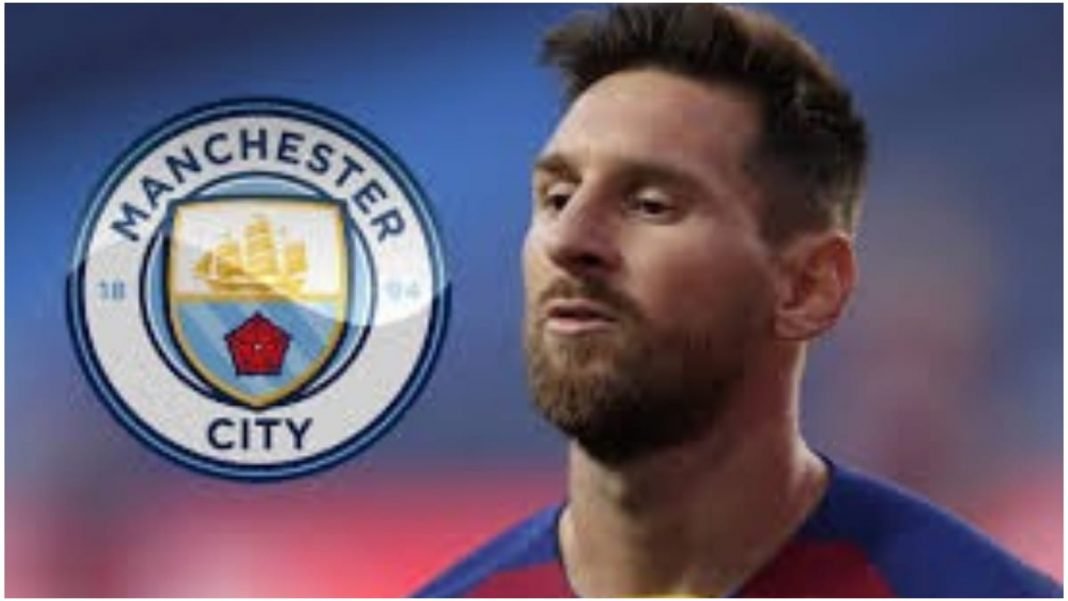 Manchester City are the favourites to sign Lionel Messi this summer, with the Argentina forward reportedly informing Barcelona he wants to leave as soon as possible.

The six-time Ballon d’Or winner has been linked to Premier League giants Manchester City and Serie A side Inter recently. Though Messi was Contracted until next year and was expected to re-sign at Barcelona, but due to the Champions League result is reportedly prepared to walk away from the club amid the chaos.

According to reports in Spain and Portugal, Messi has grown tired of Barcelona’s failure to compete in the latter stages of the Champions League in recent years – Barca have failed to progress beyond the semi-final stage since winning the competition in 2014/15 – and is disappointed with the club’s transfer spending and playing style.

Messi’s announcement comes after Barcelona’s humiliating 8-2 defeat against Bayern Munich in the quarterfinals of the Champions League last Friday. The Spanish side found themselves 4-1 down within half an hour of the match in Lisbon, Portugal, and went on to lose the second half by an identical scoreline. Barcelona manager Quique Setien has already been sacked as a result of that humiliating scoreline of 8-2 and the likes Mauricio Pochettino, Thierry Henry and Ronald Koeman have already been linked to the club, while a number of high-profile players are expected to be sold this summer.

Messi informed the club of his intentions to leave the club straight after that match, with a small number of elite European clubs alert to the possibility of signing arguably the best player in the history of the game. It is believed Messi has a clause in his contract which gives him the scpope to leave for free any summer he wants, though an astronomical signing on fee and wage package would need to be factored into any deal.

Manchester City are the favourites to sign the six-time Ball d’Or winner, with former coach Pep Guardiola still a great admirer of the player he coached between 2008 and 2012. Manchester City is also keen on a deal for Messi, with the Premier League side also failing to compete in the latter stages of the Champions League in recent seasons.

Messi is the competition’s second highest scorer, with 115 goals in 143 appearances, and has lifted the trophy on four occasions at his only professional club. A move to another team would be a massive event, however, given Messi’s long-term association with Barcelona.

He is the club’s all-time record scorer with 634 goals in 731 appearances, and has won 10 La Ligas, six Spanish cups and two Club World Cups as well as his European crowns and personal awards since joining Barcelona at the age of 13.

Also Read: Jurgen Klopp plans to take a year off managing after the Liverpool contract expires