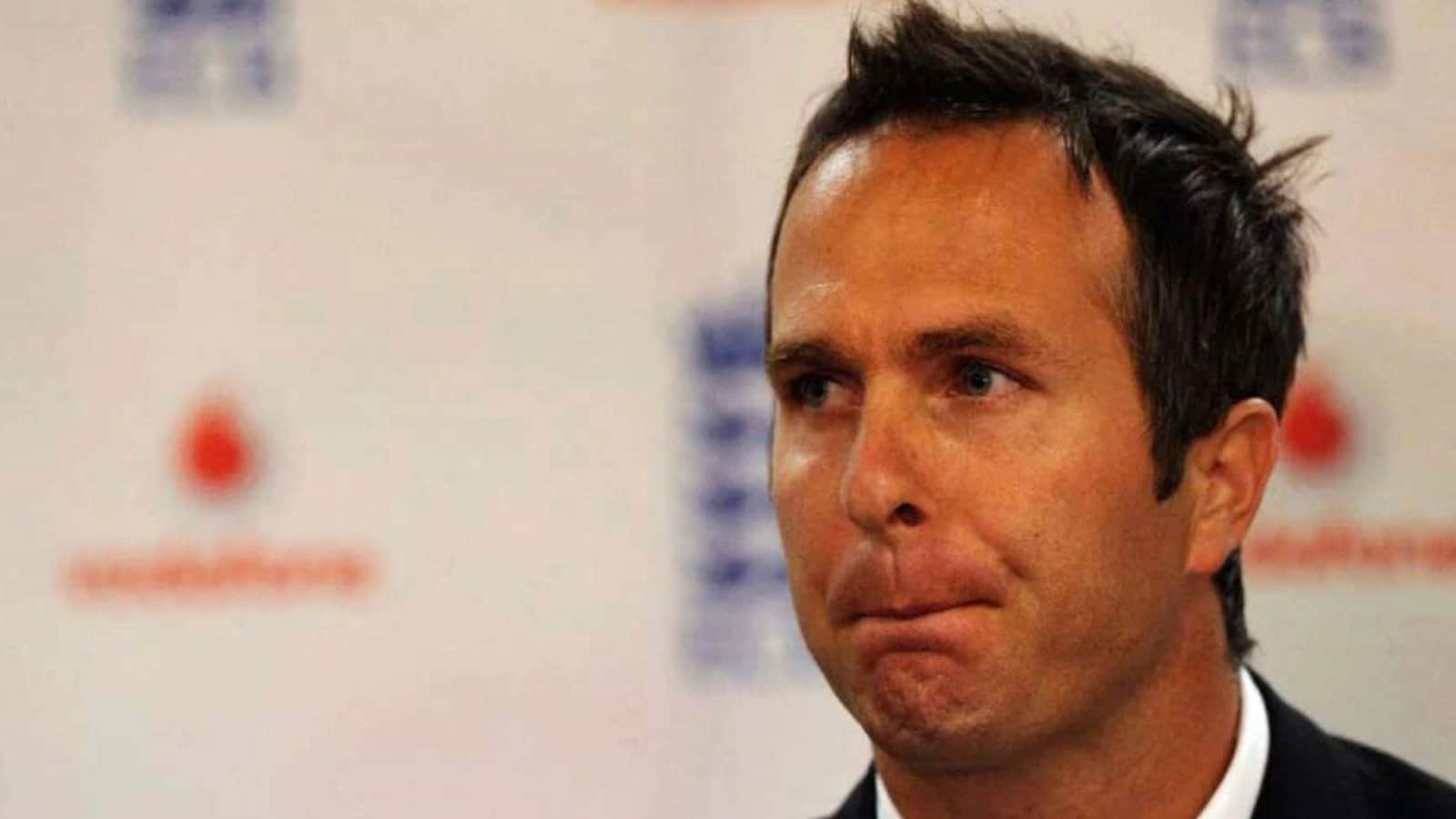 After several players and members of the squad and support staff tested positive over the last few days, the Board of Control for Cricket in India (BCCI) agreed on Tuesday to suspend the Indian Premier League 2021 indefinitely and with immediate effect.

Michael Vaughan is one of the people who have backed the BCCI’s move to suspend the IPL with immediate effect. Given that the COVID-19 virus had infiltrated the protected bubble, several positive cases had appeared. Michael Vaughan feels the BCCI had no alternative but to make this decision, which he describes as sensible.

Vaughan took to social media to say that postponing the 14th edition of the IPL seems like a very wise choice when positive cases began to emerge within the bubble, leaving no other choice but to immediately postpone the tournament. He also prayed for everyone’s welfare and well-being in India and hoped that all of the foreign players would be able to return to their homes safely.

“Seems a very sensible decision to postpone the IPL. Now cases have started to appear inside the bubble they had no other option. Hope everyone stays safe in India and all the overseas players can find a way back to their families,” said Michael Vaughan.

The problem started when Varun Chakravarthy and Sandeep Warrier of the Kolkata Knight Riders tested positive for COVID-19 on Monday. It prompted the authorities to cancel their match against the Royal Challengers Bangalore on the same day. It was also discovered that two members of the Chennai Super Kings’ team, bowling coach L Balaji and a bus driver, had tested positive for the virus.

Later, Wriddhiman Saha of the SunRisers Hyderabad and Amit Mishra of the Delhi Capitals were both diagnosed with the disease on Tuesday. As a result, the Indian Premier League Governing Council (IPL GC) and the Board of Control for Cricket in India (BCCI) jointly agreed to postpone the IPL 2021 season with immediate effect in an emergency meeting, as they had no other options. 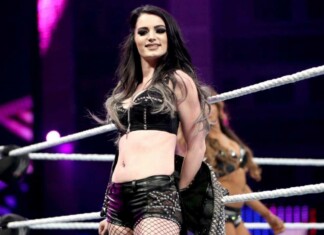 Sanchit Chandalia - May 14, 2021
Former WWE Superstar Paige keeps her fans updated through her social media accounts and her popular Twitch channel, where she streams regularly. But a...