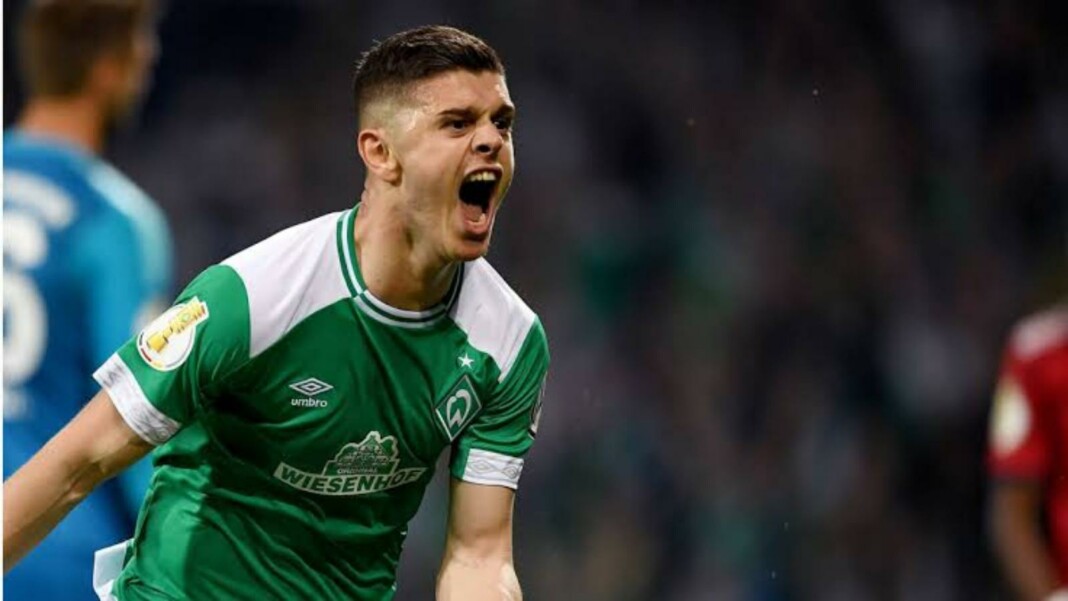 Newly promoted club Norwich City signed Milot Rashica on a four-year deal from German club Werder Bremen. The Kosovo international arrives at Carrow Road as a replacement for the departing Emiliano Buendia. The fee has not be disclosed yet but sources state that it is around €9.4 million. In his time with Bremen, the winger netted 27 times and made 19 assists in 100 appearances.

Norwich will be looking to stay up the next season, after surviving just one season in the Premier League the last time they qualified. The Canaries spent the last season in the Championship and won the league with 97 points. However, the Premier League is a whole different level and they would be looking to improve their team further in order to help them compete better.

To help the Canaries deal with Buendia’s absence he will need to adjust to the Premier League swiftly. The opening four fixtures of the league include playing Liverpool, Manchester City, Leicester City and Arsenal, which is as tough as it gets for the newly-promoted club: which, in turn, makes it all the more important that new signing Rashica finds his stride soon.

Milot Rashica speaks on his move

“I’m really excited to play in front of the Norwich fans and in the Premier League. I will of course give my best to this football club in every game and hope to excite the fans with many goals and assists,” new signing Milot Rashica said, “I have spoken with the boss and I know what he wants to see from me. Those conversations with him recently have been a big help and I am very excited.”

Norwich coach Daniel Farke, when asked about the new signing, said “He’s a player who can do something outstanding in the offence. We also got the feeling from his age, ability, potential and personality that he will fit in quite well to our group.”

“We hope that he can improve our offensive game. He can play a number of positions, as a winger, striker or number ten. He’s a pretty versatile player and we’re happy to be able to bring a quality player in.”