This instalment of Minecraft Championship was scheduled a little early in the month of September and MCC 17 wrapped up its battles on 19th September, 2021. 40 streamers had participated in the event with 1 teams of 4 players each. The tournament went on for over 2 hours and the eight mini-games produced a clear winner at the end.

Related: Minecraft Championship 17 (MCC 17): List of games to be played!

Although the fan favourites for the win was Pink Parrots according to the Twitter poll, Orange Ocelotls managed to clinch the win!

A new event will be launched called the MCC Rising, which will give the played who have never played in a MC Championship a chance! They can stand a chance to win the whole thing and have a chance to go up against the MC Championship teams in a future event! This event is supposed to be held on Sunday 2nd October, 8pm BST.

The MCC 18 is supposed to be held sometime in late October 2021 but the official dates have not been announced yet. Players can keep a watch on MC Championship’s official Twitter for further updates. 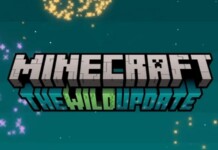 List of all mobs in Minecraft The Wild Update (Minecraft 1.19) 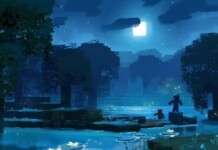 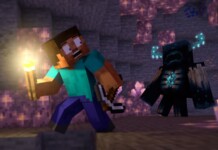 Deep Dark in Minecraft 1.19: Changes in The Wild Update! 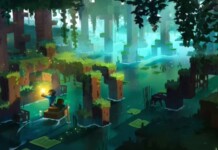 Minecraft Mangrove Tree: All the feature for Minecraft Wild Update! 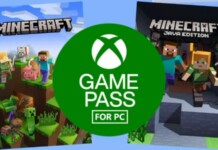