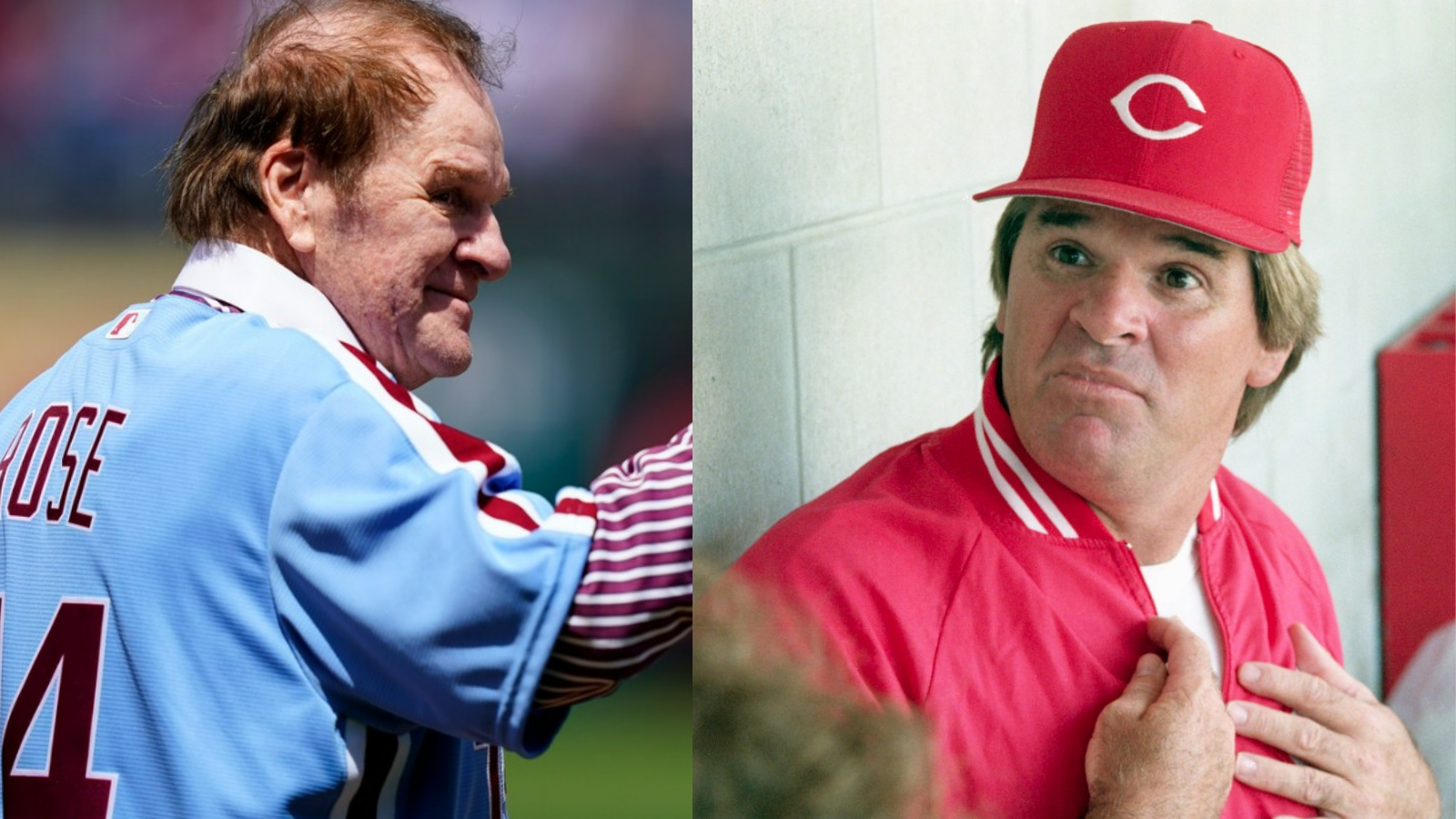 Pete Rose has been surrounded by various illegal accusations through which he is the only player to be placed on the ineligible list by mutual agreement. It is tough for Pete Rose to make a public appearance without getting his head into some or the other controversy.

On Sunday, In Philadelphia, Pete Rose was present in honour to celebrate the 1980 World Championship when he was asked about allegations that he had a sexual relationship with a minor decades ago, but Rose brushed aside the allegations and maintained hopelessness.

This time around it was a female Philadelphia Inquirer Phillies writer Alex Coffey, who asked Rose about the allegations and was at the hearing end of, “No, I’m not here to talk about that. Sorry about that. It was 55 years ago, babe,”

Pete Rose dismissed his past allegations, unpleasant responses towards a female reporter

The name of the woman who presented the allegations publicly, identified as Jane Doe claimed that she was 14 or 15 years old in 1973. Pete Rose was married at the time with two children. Upon further questioning, Rose said, as per Alex Coffey, “I’m going to tell you one more time. I’m here for the Philly fans. I’m here for my teammates.

Rose added, “I’m here for the Phillies organization, and who cares what happened 50 years ago. You weren’t even born. So, you shouldn’t be talking about it, because you weren’t born. If you don’t know a damn thing about it, don’t talk about it.”