by FS Desk
in MMA 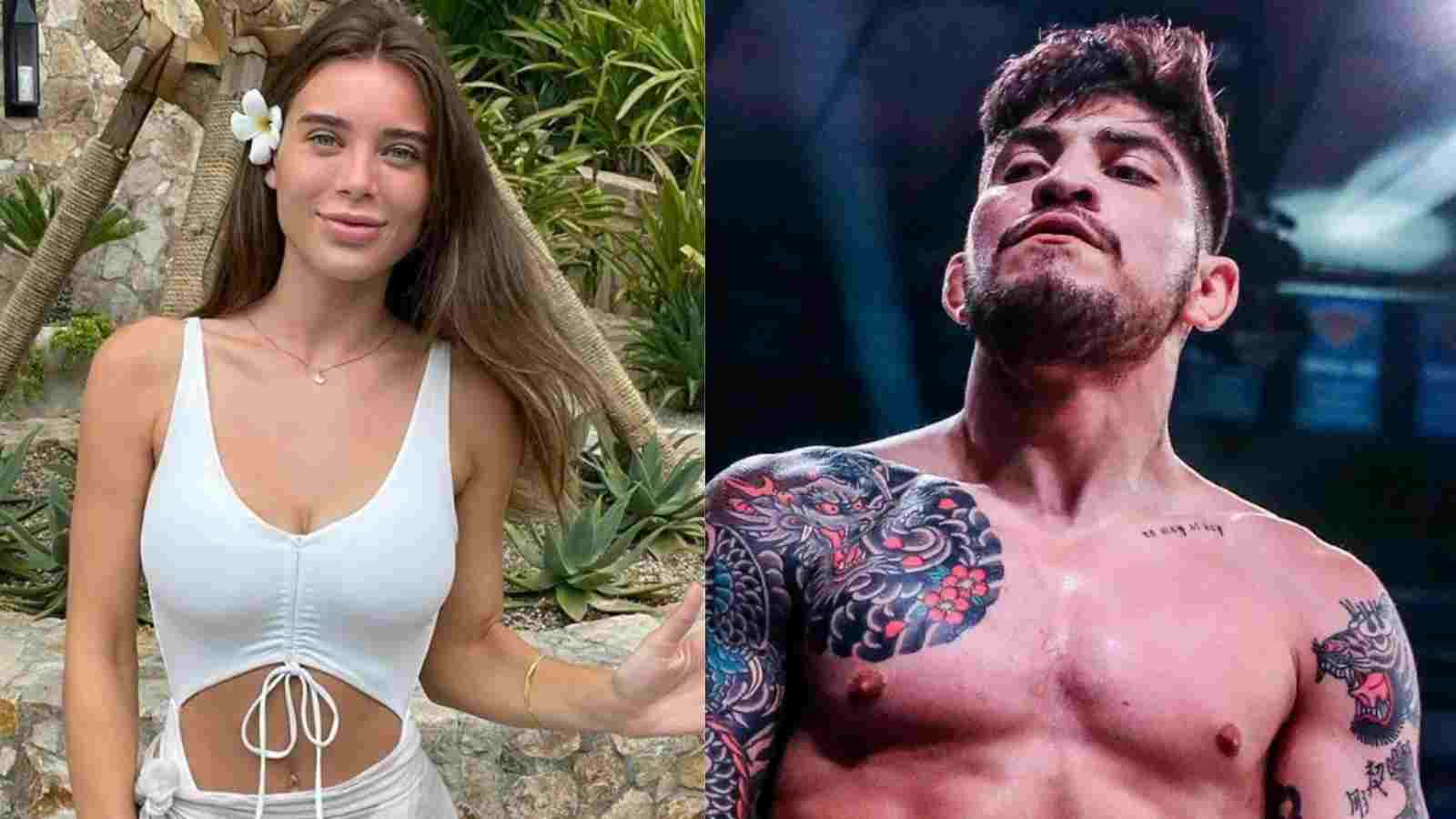 Dillon Danis is once again making the headlines for the wrong reasons. El Jefe who is very active on social media always picks up beef with someone usually in the MMA community. This time the Bellator star is involved in a somewhat humorous exchange on Instagram with the adult film star Lana Rhoades.

El Jefe is an American mixed martial arts fighter. He is a former Jiu-jitsu champion, who currently competes in the middleweight division in Bellator MMA. El Jefe debuted in the promotion in April of 2018 against Kyle Walker in Bellator 198. He has had two fights in the promotion and has a record of 2-0. El Jefe‘s last fight was against Max Humphrey at Bellator 222 in 2019.

Related: “Got done with my suspension,” Jake Shields blasts Dillon Danis on return to Twitter, makes a sarcastic suggestion on policy change

After the former Adult star posted a reel on her Instagram account. She wrote a caption with the post that read, Taking applications for my 2022 roster. The Bellator MMA star replied to the post with an emoticon of filling out a form. That signified that he was applying for the roster.

The former Adult star replied to the comment in a comical way, hilariously turning down the application. Fans on the internet are going crazy about this interaction with a lot of people reacting to the exchange on the post. Some fans even started trolling Danis for the exchange.

Posting this reel, the former adult star captioned it, “Taking applications for my 2022 roster.” The Bellator MMA star replied to the post with an emoji,”📝”. Rhoades was quick to reply to it, She commented, “@dillondanis application denied.”

Also Read: “Easiest payday of my career”- Jake Shields and Danis exchange virtual blows amid talks of a potential fight