by Udayan Mukherjee
in MMA 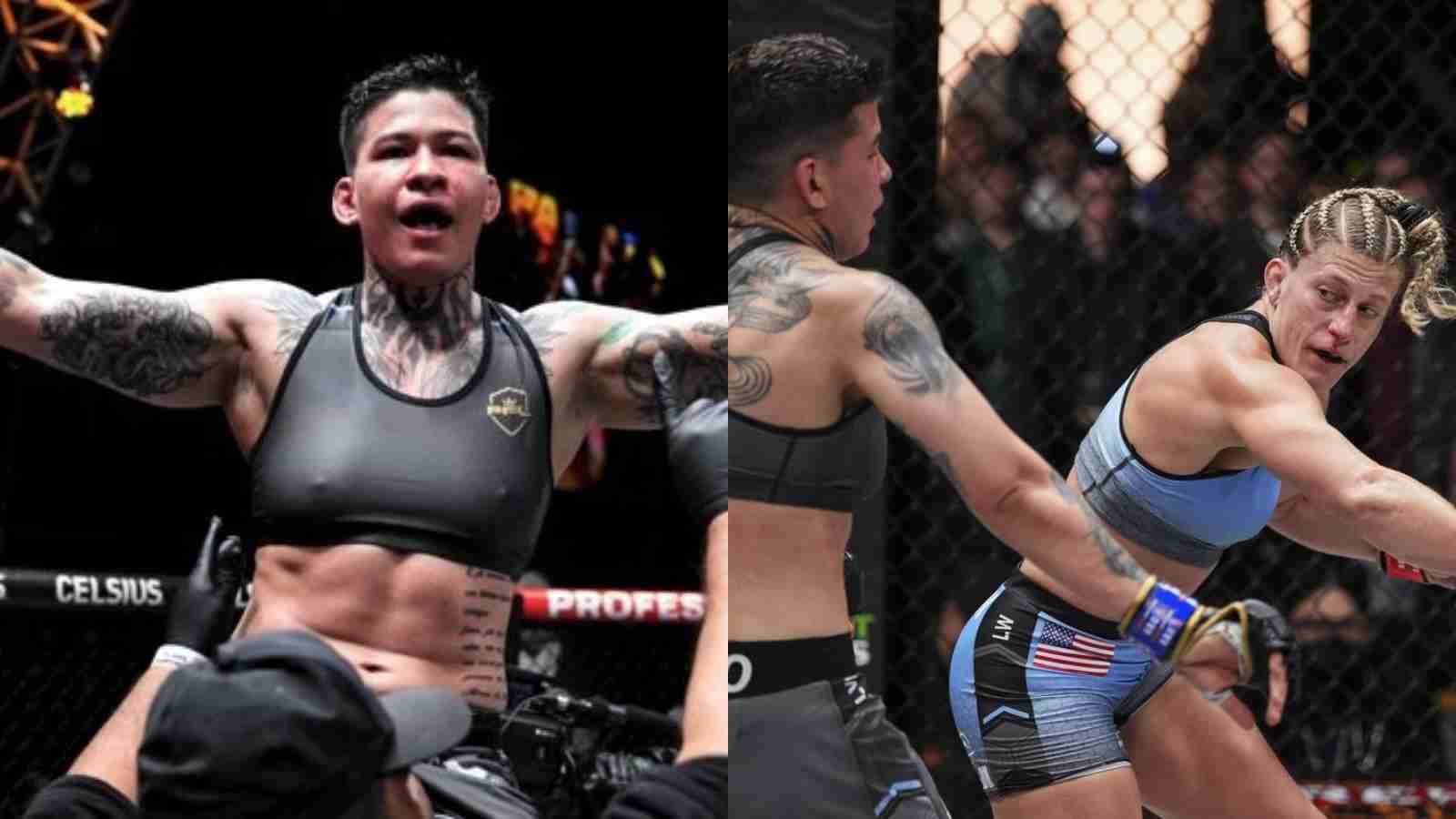 The job of oddsmakers in sports is to echo the opinion of experts and masses as per a particular sporting event, and then offer the chances of a win for betters to gamble on. In MMA, where a moment’s inattention could end a fight at short notice, it is imperative for the bookkeepers to be extra vigilant in predicting the odds.

That being said, every once in a while, fighters put on stunning performances to completely catch the odds off-guard. An example that harks to mind is last year’s greatest UFC upset, wherein arguably the greatest women’s fighter of all time, Amanda Nunes was defeated by Julianna Pena, and that too, by finish.

Something equally monumental happened in the MMA world yesterday – previously undefeated Kayla Harrison was defeated by Larissa Pacheco in PFL. For those who are unfamiliar with the Professional Fighting League (PFL), at the end of each year, the best fighters compete in a championship tournament to win $1 million each. As was the case last year, Kayla Harrison was expected to take home the cash due to her juggernaut status in the promotion.

However, that was not to be the case as the American Olympic gold medalist in Judo was upset by the Brazilian Pacheco, who was reportedly a +550 underdog. Even more interestingly, Larissa Pacheco was a staggering +1400 underdog to win by decision. Such is the nature of the sport that we have come to love, however, where anything can happen. Unlike other sports, fortunes can change in a matter of split seconds.

As is the case with the MMA community, it could not keep its excitement at the change of guard, or more aptly, the sheer awe at the likelihood of this outcome under wraps. Some of the best reactions to the surprise win of Larissa Pacheco by decision have been attached below.

This was the third iteration of the Harrison-Pacheco fight, with the American coming out on top the first two times. Now, a quadrilogy will be set up in PFL, which will undoubtedly be a super-fight, that fans can’t miss.