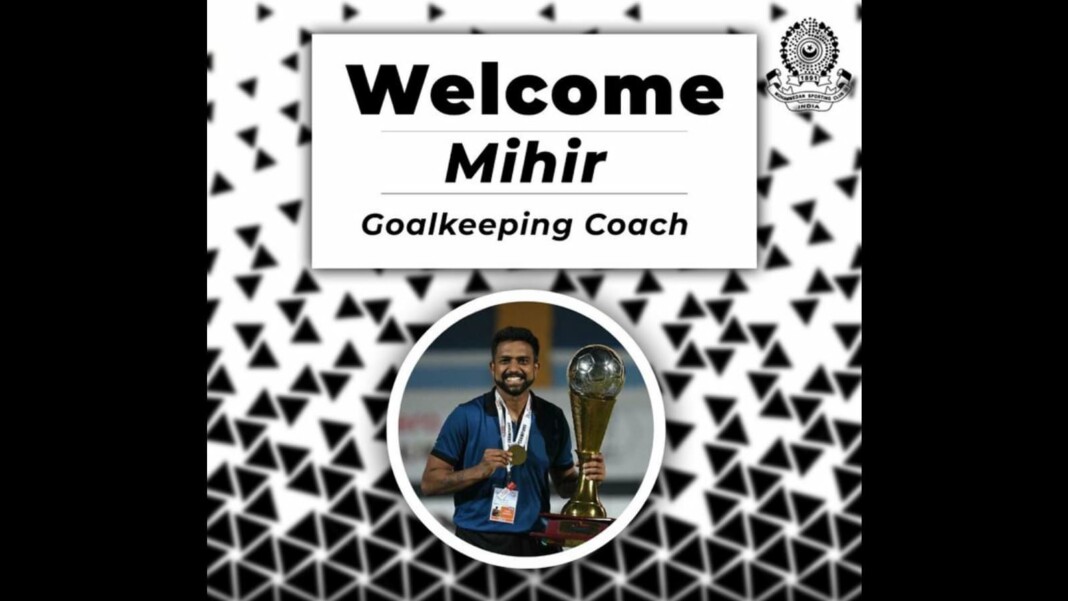 According to the club statement from I League outfit, Mohammedan SC, they have signed Mihir Sawant from Gokulam Kerala. Ahead of the next season, the addition of the goalkeeping coach is set to serve as a booster for the club that finished sixth in the championship round. Gokulam Kerala had emerged as the winners of the second division football of India in the pandemic affected season.

Mohammedan SC struggled to win the points last season in the regular season as well as the Championship round. They will look up to the new addition of the goalkeeping coach to improve their performance behind the sticks.

How Mihir Sawant can be a crucial addition for Mohammedan SC?

Mihir is the youngest goalkeeping coach in the country. He has an AFC Level 3 license and was a former I League shot-stopper. He has played for the likes of Dempo SC, Vasco and Mohammedan SC before featuring for Jamshedpur FC reserves.

In the previous season, the Kolkata based outfit conceded 20 goals in the Championship round whereas they were able to score only 18 goals due to defensive frailties. On the other hand, Gokulam Kerala were able to contain the opposition from scoring as they conceded less goals. The Malabarians scored 31 whereas conceded only 18 in the championship round. Mihir Sawant played a key role in solving the goalkeeping issues of the Kerala based outfit.

Mihir Sawant is one of the visionary and proactive coaches in the Indian football. He is one of those who recommends the multi-tier football club structure in India. In an interview, he said:

Mohammedan SC will look to amends this season. Can they go on to lift the title in the pandemic stuck season?