Mohan Bagan have asked Players to wait till restrictions are Imposed: Reports 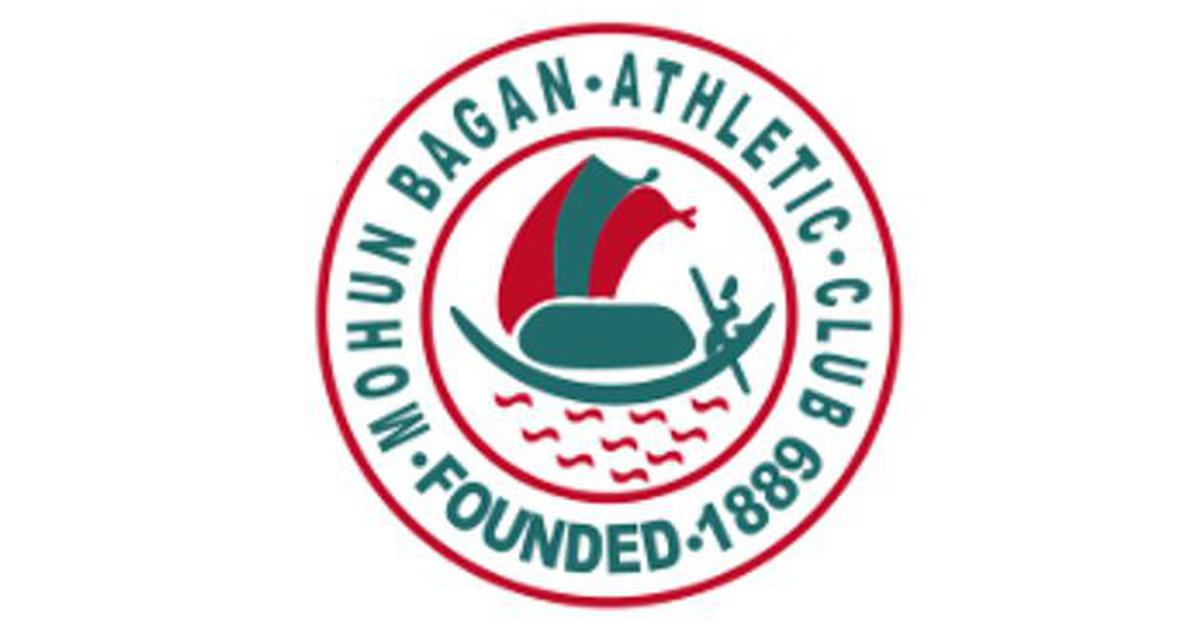 Players of I-League want dues to be cleared as earliest including foreign players, and the Club has asked them to wait till the restrictions imposed to tackle the Coronavirus pandemic are lifted.

Mohan Bagan has not paid the match fee of its domestic players from the last three months. However, foreign player’s salaries are also due from two months.

The I-League Championship incentive, too, is yet to be given.

“We will pay their entire salary, we have asked them to wait as the payments are affected by the lockdown,” Mohun Bagan general secretary Srinjoy Bose told PTI.

The players of the club wrote to the management in which they requested to clear the dues or pay atleast a month’s salary by May 15.

“We have written to them saying there is cost-cutting across the world. But we are not saying that we would cut their salary too. Some of our sponsors based in Mumbai and Delhi have not been able to operate so the salary is affected. We just managed to pay one month’s salary to the foreigners by borrowing money from another source. All the payments would be cleared once the lockdown is eased. As for the incentive, we will pay it from the prize money and it will come later only,” Bose said.

The nationwide lockdown has also affected Mohun Bagan’s merger with ATK, who have acquired a majority stake of 80 per cent in the 131-year-old club.

“We will have to wait. There has been no development so far and everything is delayed now,” he concluded.

As the Coronavirus pandemic has halted almost every sports activity across the world, Many top tournaments like IPL, Premier League are at a standstill.