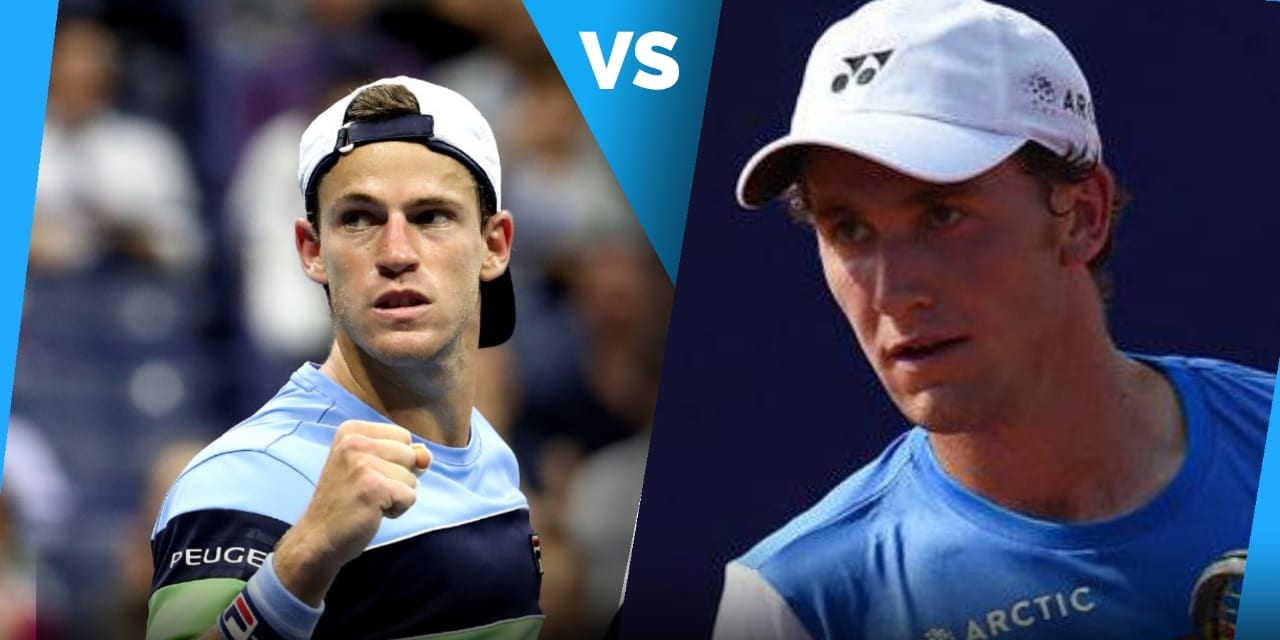 Seventh seed Diego Schwartzman will take on Casper Ruud of Denmark in the second round of the 2021 Monte Carlo Masters.

Schwartzman had a breakthrough 2020 season but has had a tipsy-turvy season so far. He just one of his six matches at the ATP Cup and Australian Open combined. But he bounced back well on clay, winning the ATP 250 event in his hometown of Buenos Aires.

The Argentine is considered a lethal Clay court player. He defeated Rafael Nadal at Rome Masters last season and also reached a the semi-finals at Roland Garros, where he lost to Rafa.

His opponent, Casper Ruud of Norway has had the best results of his career on clay too. He reached the 4th round of the Australian Open before retiring due to injury. He absolutely thrashed Junior World No.1 Holger Rune in the first round at Monaco in straight sets 6-2,6-1.

This will be the 5th meeting between the duo. The H2H stands heavily in the favor of the Argentine at 4-0. They last met at Cincinnati 2020 where Schwartzman won in straight sets.

Diego Schwartzman comes into the match as a big favorite on to win the match based on the head-to-head record and his superior ranking. However, the Norwegian is a far trickier opponent than the Argentine would have liked at the start of his campaign in Monte Carlo.

Ruud has a free flowing forehand and he will rely on it in the match. But having said that, Schwartzman is too good a player to be knocked out by Ruud, so expect him to cruise easily.