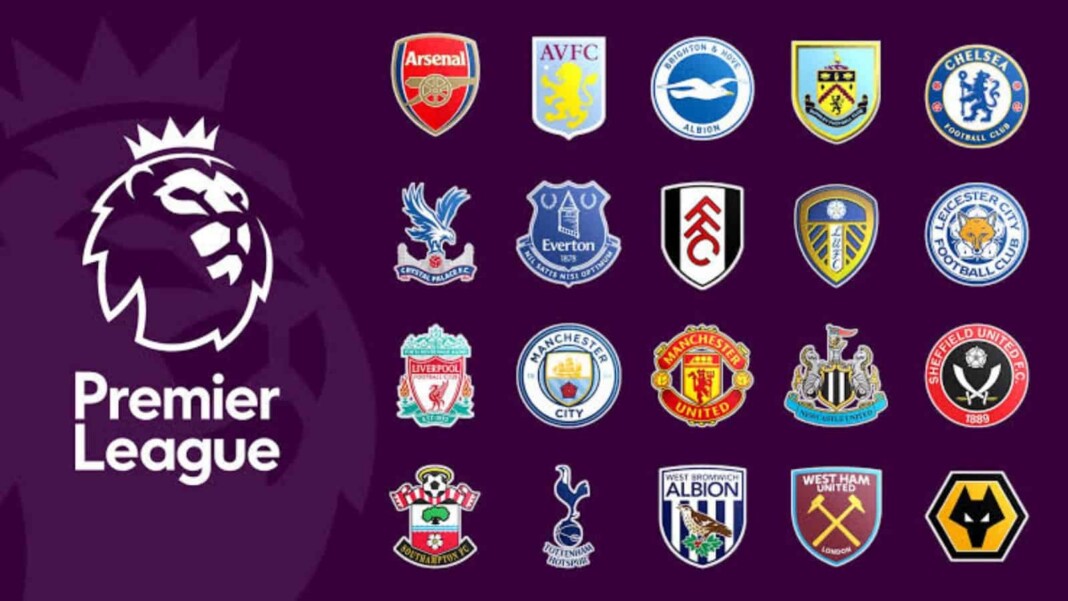 Football is one of the most universally watched sports in the world. The first account of organized football originated in England as early as 1839 and still exists today as the world-famous Premier League, albeit with a few major changes. Football, as the most followed sport in the world, generates excitement and heightens emotions to a huge extent: the passion that some fans have for their clubs is unmatched.

The Premier League is the most-watched league in the world today, with millions of fans worldwide following the action-packed league across its 38 game season. With costly transfers, thrilling matches and truckloads of goals scored every season, it is understandable why fans of the sport are innately drawn to the engaging English Premier League. Consequently, it also gets the most media coverage and is easily available on television and other streaming platforms.

Playing in the most-viewed league in the world also brings the clubs an advantage: more fans. Most people watching the sport tend to lean in favor of one of the teams, and soon they start liking the club as a whole. Continued success in competitions and dominating leagues also tends to attract people to the fanbase and with all these factors considered, the most popular club in Premier League today is Manchester United.

Manchester United: The most popular club in Premier League?

The answer would not come as a surprise to those who have been following the league for some time now, but the club with the most fans across social media platforms (and off it too) is Manchester United. The Red Devils have been hugely popular with the population that grew up in the 1990s and 2000s decades due to the unprecedented success and hugely popular players who have played for them over the years.

Along with other trophies, including their famous treble in the 1998/99 season and league and continental double in 2007/08, it is their consistency with which they won that made them the most popular club in the world at the peak of their powers. Along with this, they have also had footballing icons Cristiano Ronaldo, Wayne Rooney, Paul Scholes, Rio Ferdinand, David Beckham, and Eric Cantona playing for them at some time in their career, further adding to their popularity.

Currently, a study measured that the Red Devils have approximately 73,210,000 fans, well clear of second-placed Chelsea’s 49,017,000 and city rivals Manchester City’s 40,103,000. The club has over 29,500,000 followers on the popular social media platform Twitter, 41,300,000 on Instagram, and a huge 73,000,000 likes on Facebook. With their nearest competitors on all fronts a long way away, it seems like the Manchester side will hold on to their most popular title for quite a few years to come.

However, if success was indeed the main contributing factor to their huge fanbase, there would be a dwindle in the coming years due to the club being unable to replicate the same successes of their past. Instead, clubs such as Manchester City, Chelsea, and Liverpool, with their more recent domestic and continental successes, could gain more fans as the sport’s follower count increases day by day.

Also Read: Who is the owner of Manchester United?