Francesco Bagnaia Gets Pole Position in MotoGP Round 6: Qualifying Results for the Spanish Grand Prix 2022 in Circuit de Jerez 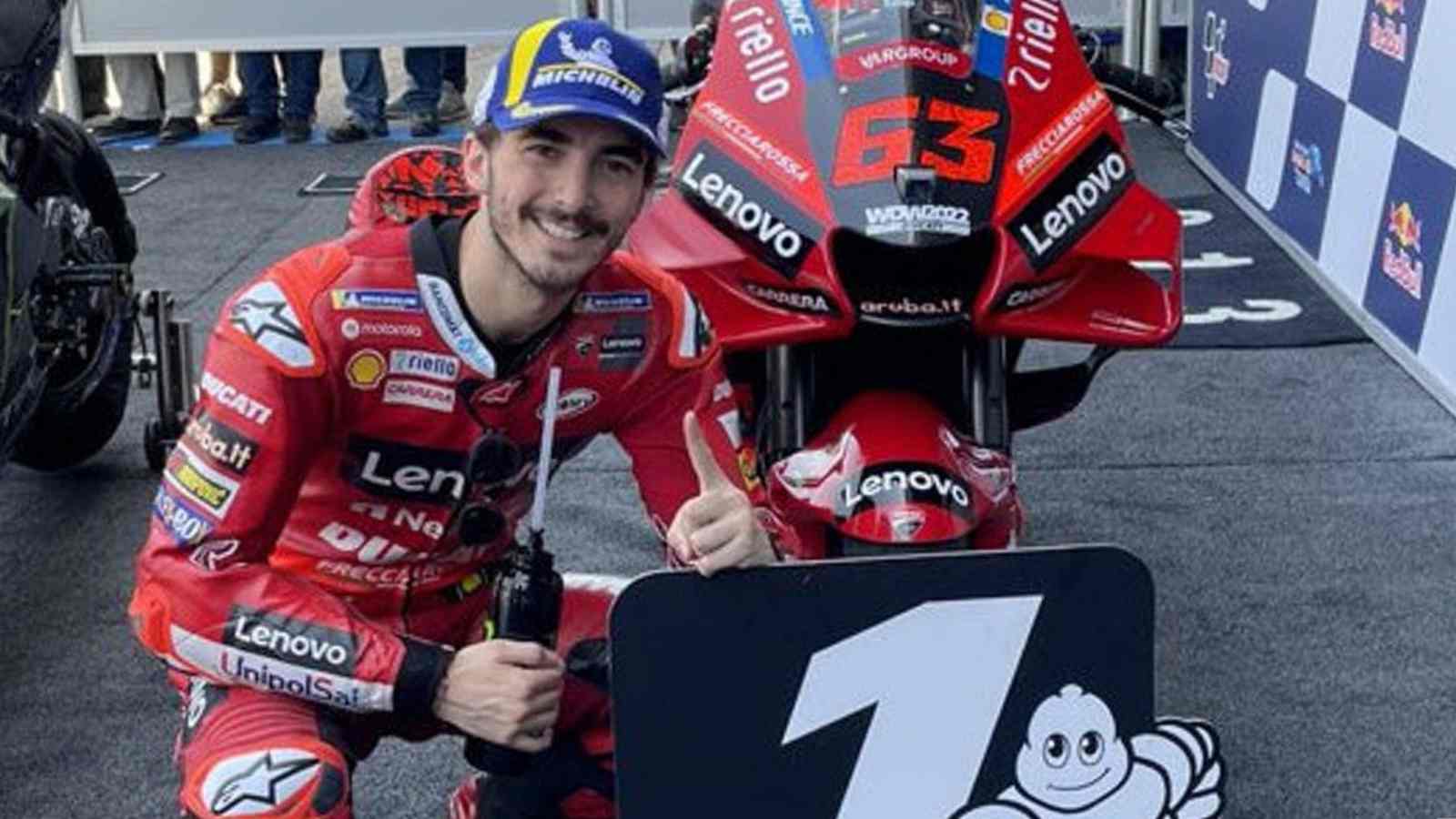 As the excited MotoGP fans look forward to some grand entertainment from the Grand Premio de Espana in the Jerez Circuit, we just got the results from the Qualifying Session of the sixth Grand Prix of this MotoGP season. In the last race in Portimao, Portugal, Yamaha rider Fabio Quartararo clinched the Championship lead from Enea Bastianini by getting a P1 finish with 25 points to his name.

In Jerez, everyone will be looking for some close competition between the likes of Quartararo, Bastianini, Alex Rins, and others because every rider wants to win some precious Championship points. On Saturday, the Jerez Qualifying saw Francesco Bagnaia in a thunderous form as he blasted into pole position with a half a second lead over Fabio Quartararo, who came second.

Besides a close competition between reigning World Champion Fabio Quartararo and the Jerez pole-sitter Bagnaia, the rest of the riders are also expected to put up great performances in tomorrow’s race.

No Enea Bastianini in the Top 10 in Qualifying at Jerez

While the Jerez Circuit is known for some close competition, the third position went to Alex Espargaro, who had a huge gap of 0.763s from pole-sitter Bagnaia. The Aprillia rider was furious with former World Champion Marc Marquez, who was trying to get a toe from him during the Qualifying.

Throughout the Jerez weekend, Bagnaia has had a good form as he came first in FP3 as well as FP4 by putting the fastest laps. Bagnaia’s Ducati teammate Jack Miller, currently 9th in the World Championship standings after suffering a terrible DNF in Portugal, has had a good record in Jerez. He won at this track during the last season after race leader Quartararo had arm pump problems, for which the Frenchman had to undergo surgery.

Coming to the much-talked-about Marc Marquez, who only returned to MotoGP a few weeks ago after a long injury break, will start the Jerez race from the P5 position, between Miller and Johann Zarco, who had topped Q1 earlier. Enea Bastianini, who topped the Championship charts before current leader Fabio Quartararo took over the Championship table by claiming a race win in Portugal, will start from P11 after he failed to make it into the top 10 in the Jerez Qualifying.